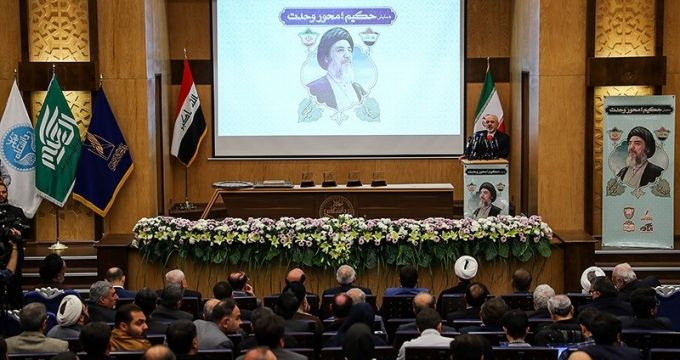 Tasnim l Mohammad Hassanzadeh: A conference was held in Tehran on Saturday to commemorate the senior Iraqi Shia cleric Ayatollah Mohammad Baqir al-Hakim, who was the leader of the Supreme Council for Islamic Revolution in Iraq and was assassinated and martyred in a bomb attack in Najaf in 2003. Iranian Foreign Minister Mohammad Javad Zarif also attended the conference and delivered a speech on the role of Hakim in bringing Iran and Iraq closer to each other. 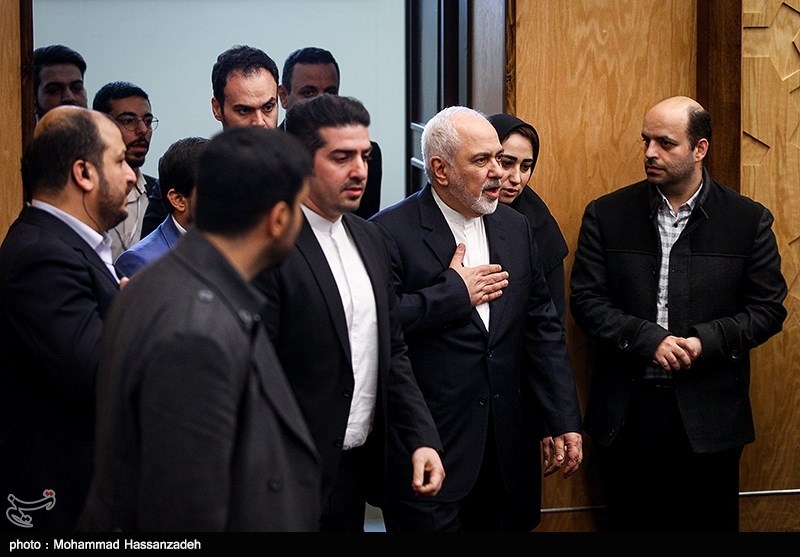 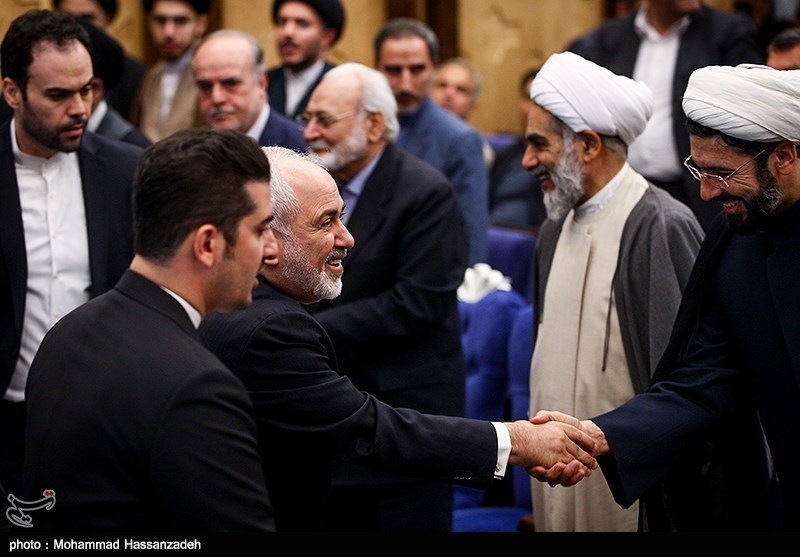 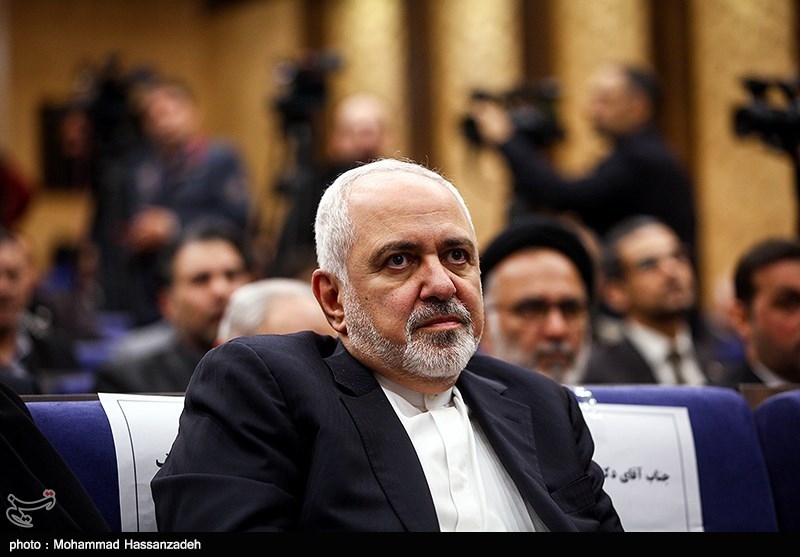 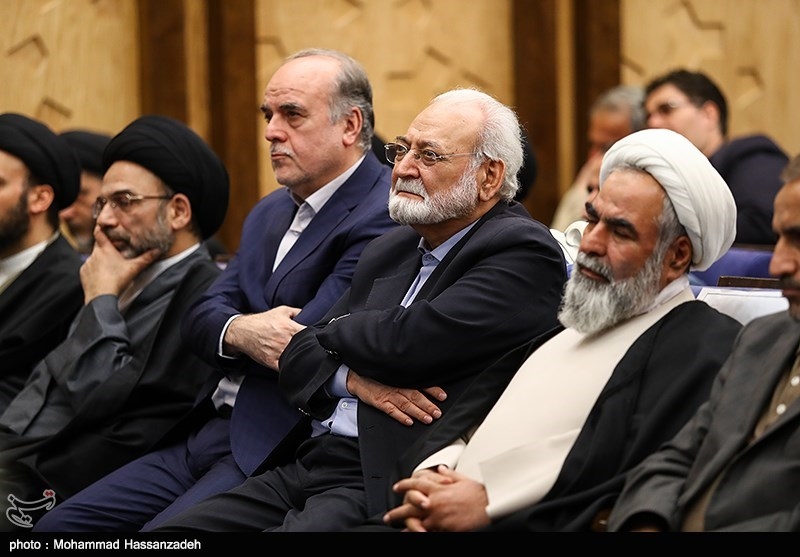 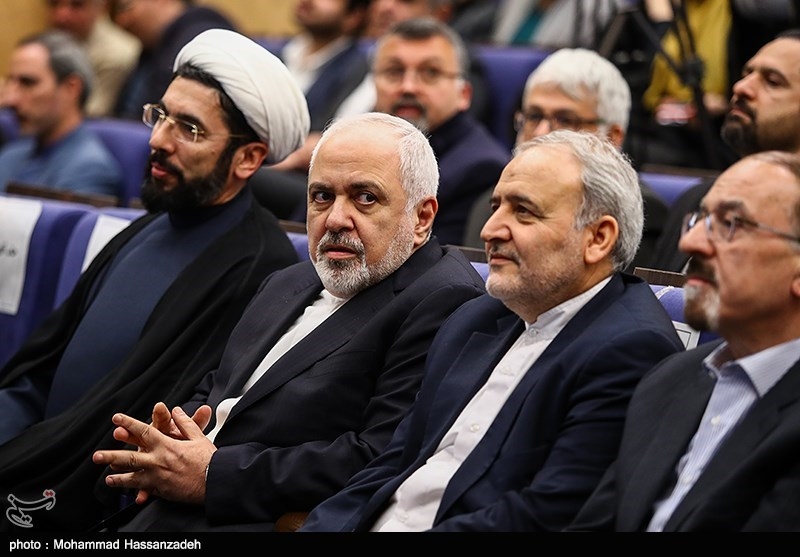 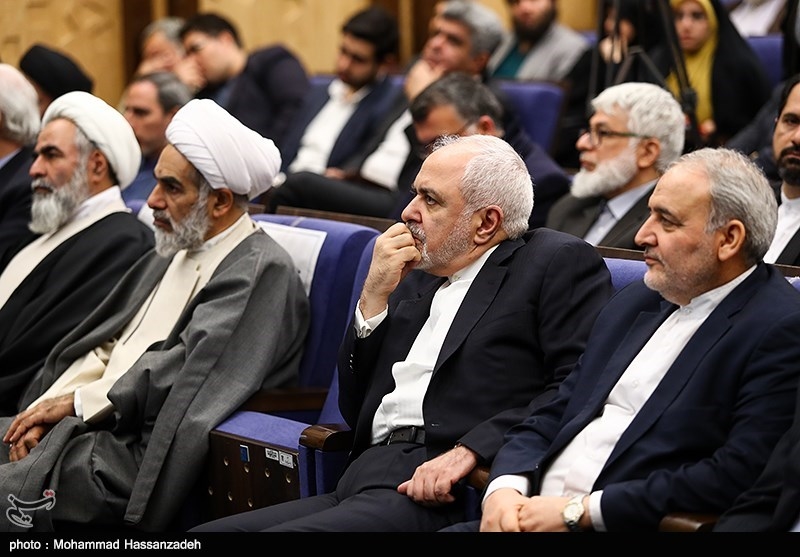 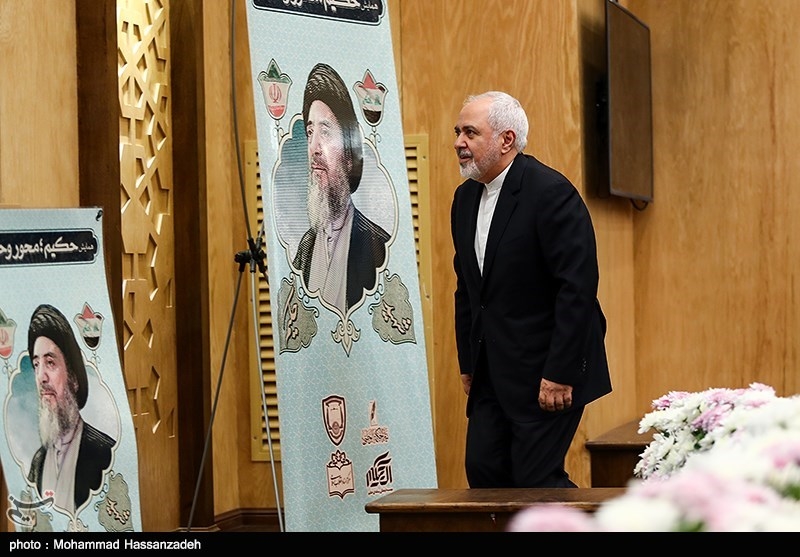 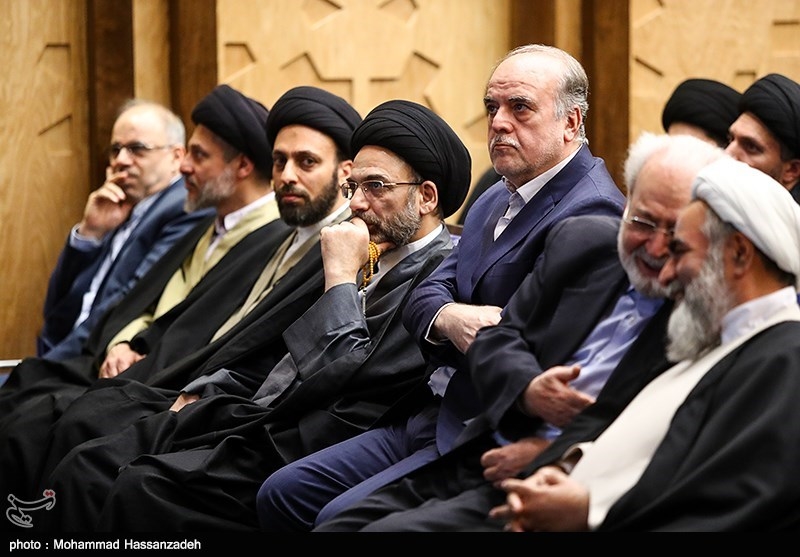 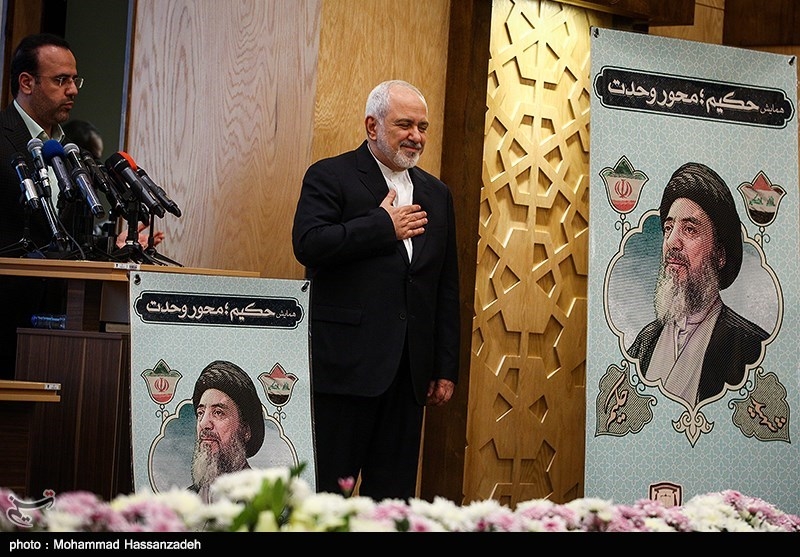 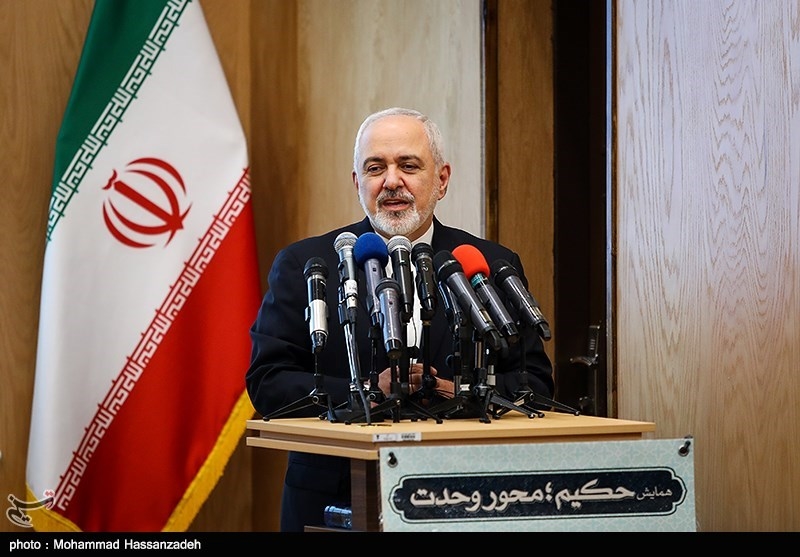 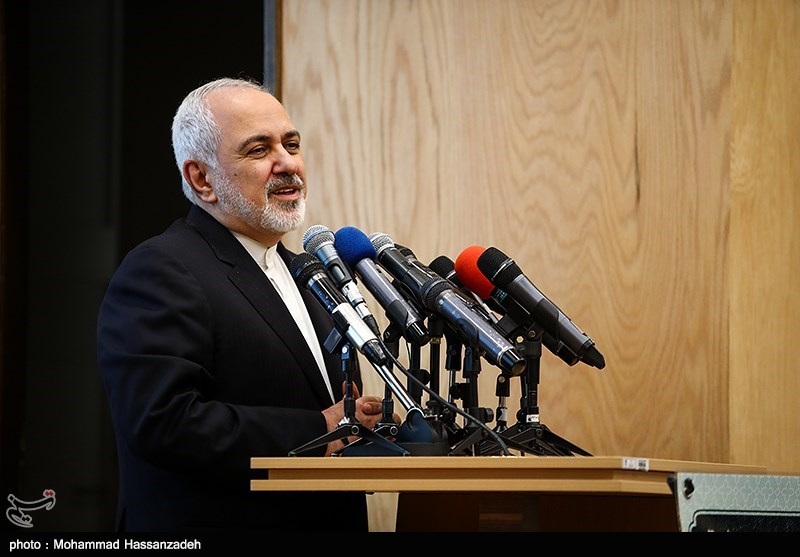 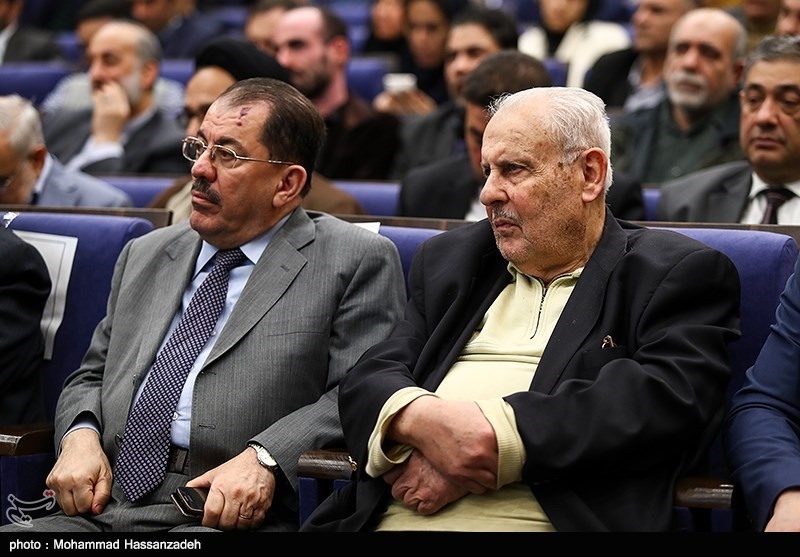 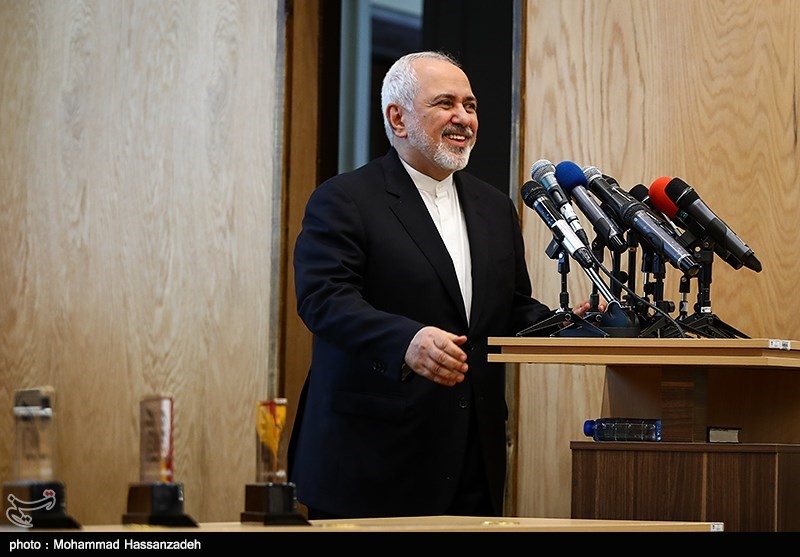 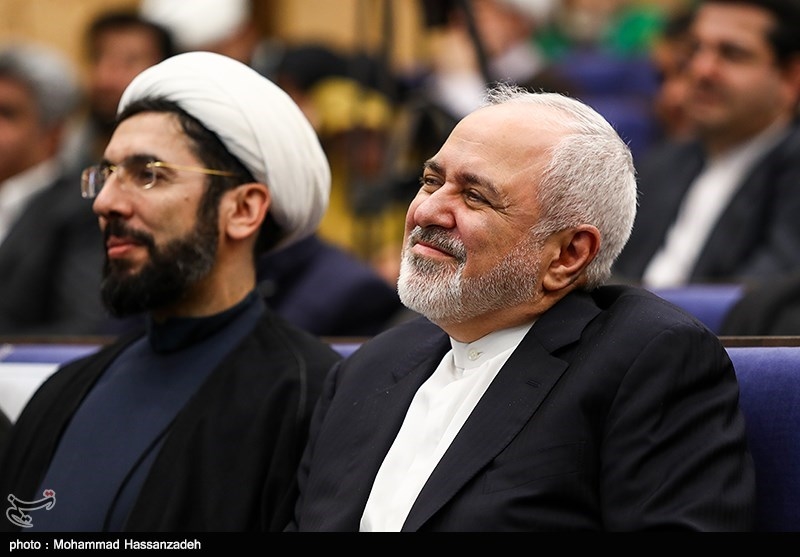 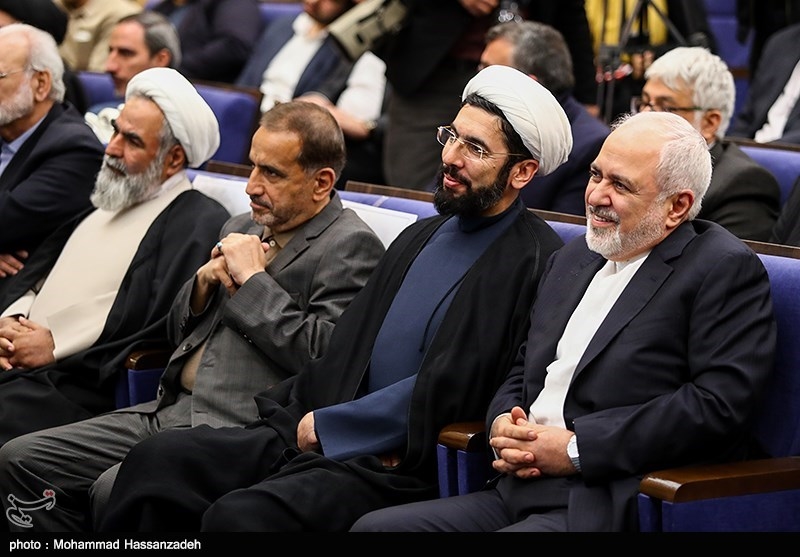 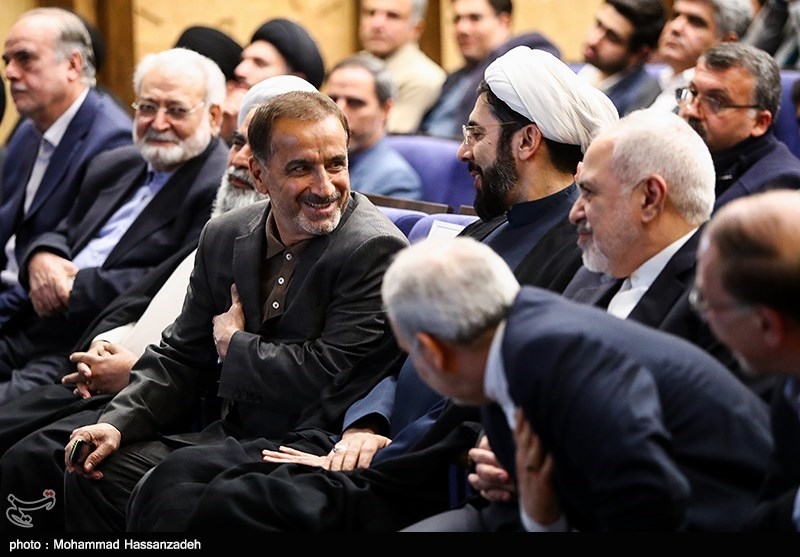 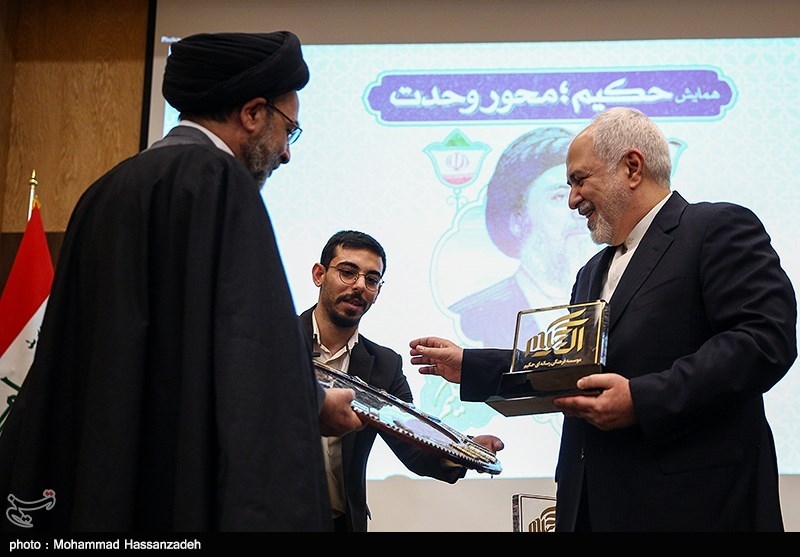 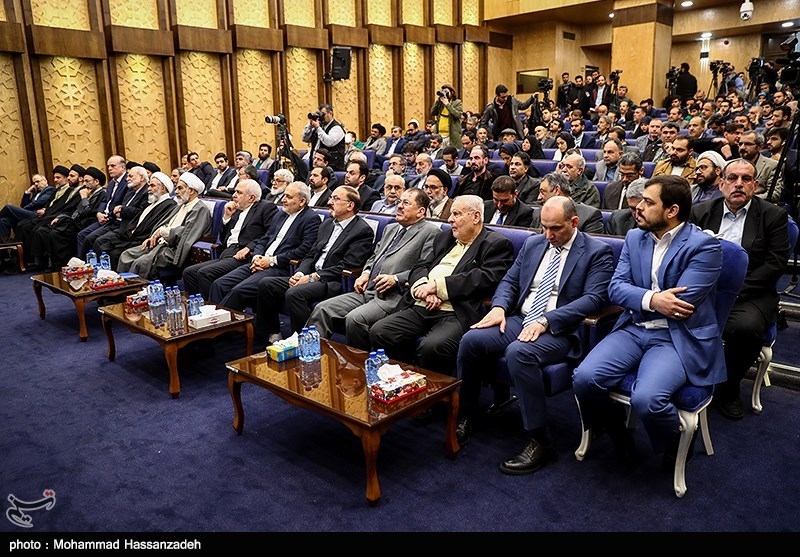 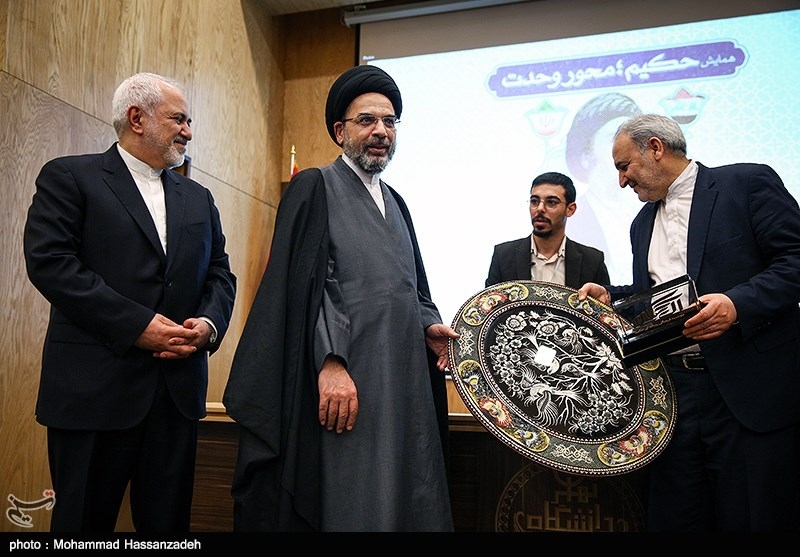 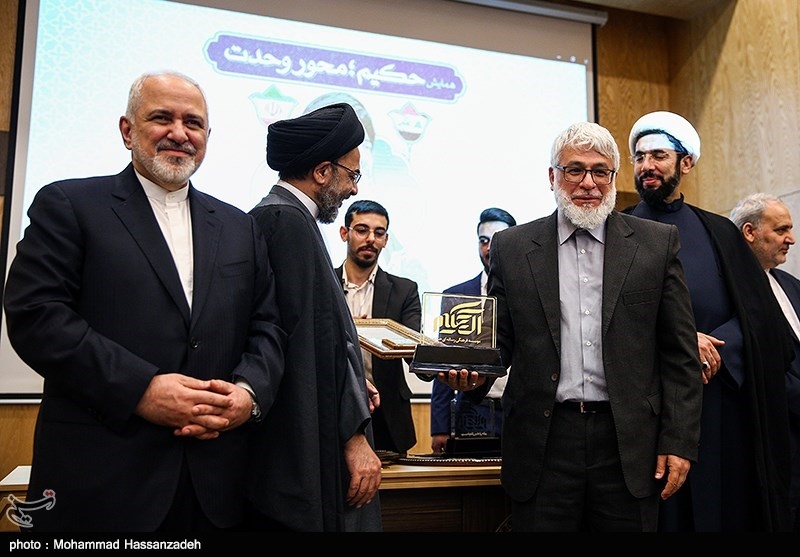