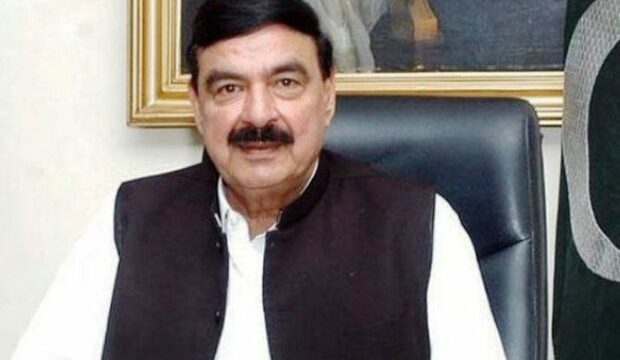 Talking to media in Lahore, the minister who has just completed his three-day official visit to the Islamic Republic of Iran said during the visit he met with Iranian leaders, including President Hassan Rouhani.

The minister said the coming time will be a golden era for Pakistan Railways.

During the meeting, the two sides discussed several issues relating to mutual cooperation in the field of railways. Upgradation of Taftan-Quetta rail track as well as connection between Taftan and Mirjaveh were also discussed. The Iranian side showed interest in collaborating with Pakistan in this field.

He also attended the opening ceremony of Qazvin-Rasht-Astara railway route.

The railways minister invited Iran to participate in the bidding process for the Taftan-Quetta Railway Sector (ML 2) to which the Iranians showed interest.

The Iranian side informed that Iran Railways was also improving its track from Zahedan to Mirjaveh.