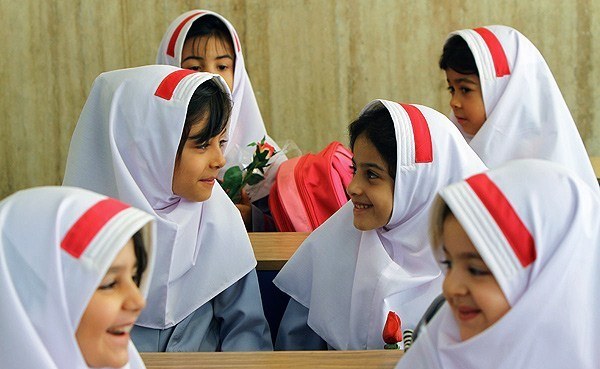 While public spending has risen by 40% overall in the proposed budget, the educational system’s allocated resources have only increased by 28%. However, in comparison to other state entities, the increase in educational spending has been notable. Administration officials attribute the difference to President Hassan Rouhani’s considerations for education.

Yet spending on education remains at an average of less than 10% of the budget. The highest proportion was seen in the final year of Reformist President Mohammad Khatami’s administration (1997-2005) and the first year of conservative President Mahmoud Ahmadinejad’s administration (2005-13), at 15.2%. Since then the figure gradually decreased, reaching 7.3% in the final year of the conservative president’s rule.