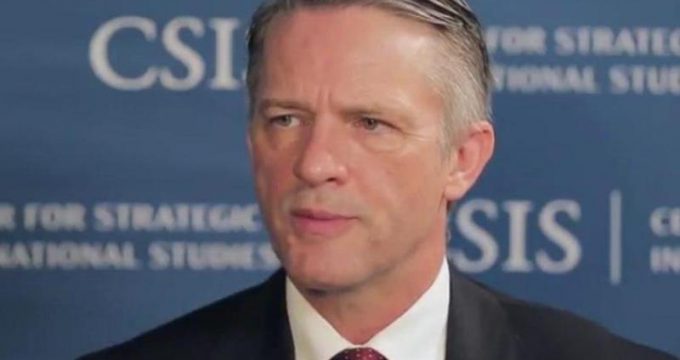 IRNA – The US withdrawal from the international nuclear agreement (JCPOA) with Iran could have played a role in collapsing US-North Korea talks, a former senior US State Department official says.

Thomas Countryman, former US Assistant Secretary of State for International Security and Non-proliferation told IRNA in a phone interview that Donald Trump’s Administration withdrew the US from the Joint Comprehensive Plan of Action (JCPOA) as well as the Paris Climate Change Agreement or a treaty on short and medium-ranged missiles with Russia.

‘Washington could get back to it (JCPOA) in the future…. I think it failed because it wasn’t as well-prepared as it should’ve. But, it was more prepared than the Singapore Summit … It is difficult to think that North Koreans would believe a commitment from this president,” Countryman said.

Countryman said he wasn’t “surprised” about the “disappointing” result of the Trump-Kim Jong un’s summit in the Vietnamese capital Hanoi.

He noted that negotiations “closed on the very issues that divide both sides,” referring to Trump’s desire to destroy South Korea’s nuclear program as well as Pyongyang’s thirst for a “lifting of all sanctions”.

“I think they should’ve talked about those important sanctions that have created pressure for the economy and which are what probably brought North Korea to the negotiating table,” he stressed.

The US official doubted that Pyongyang would “resume testing in the near future” because “they want to keep this relationship with the US healthy.”

“I would worry that if they do, there would be a risk of military conflict,” he warned.