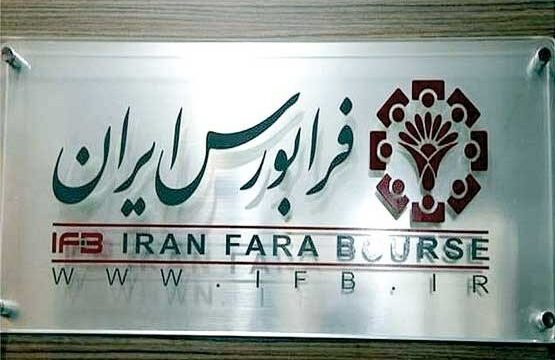 As reported, market capitalization increased by 3.4 percent in February.

The Total number of trading days in February amounted to 18 days and the daily average volume of trades accounted for 824.9 million sheets worth $123.1 million, down 7 percent and up 18 percent, respectively from January.

Meanwhile, the total trade of the listed securities or structured financial products (i.e. ETFs, mortgage rights, debt market and underwriting) reached 401.66 million sheets worth $1,269 million indicating an increase in both value and volume as compared to February 2018.

Base metals and chemical products are the top two sectors in terms of the value of trades in the equity market (excluding block trades) contributing 18 percent and 13 percent to the total amount (value of trades).