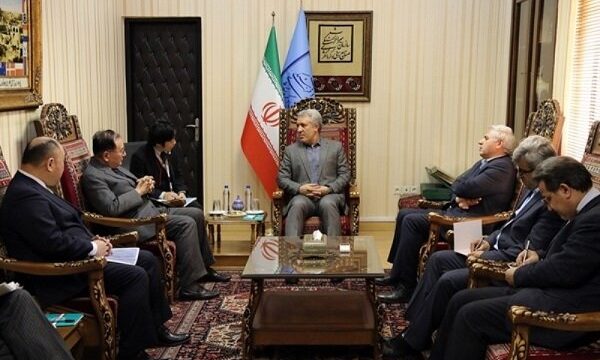 Cultural cooperation and interaction between governments and nations can help strengthen peace and friendship in the global arena, he added.

He made the remarks in his meeting with the Japanese Ambassador to the Islamic Republic of Iran Mitsuo Saito and said, “the two countries of Iran and Japan have established very close and age-old relations with each other which date back to many years ago.”

Moonesan added, “Iran’s palace museums such as Golestan, Sa’dabad and Niavaran are ready for organizing cultural ceremonies such as Japan Cultural Nights.”