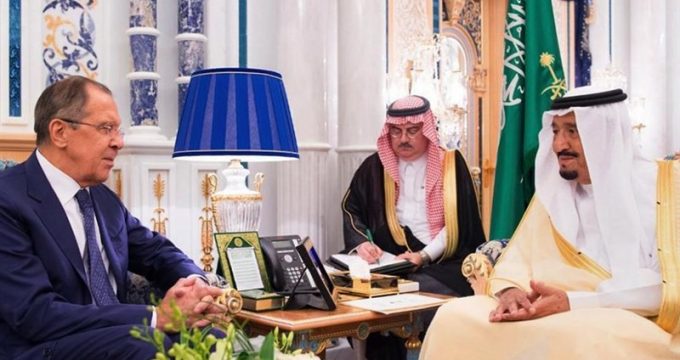 Lavrov is on a tour of the Persian Gulf, also expected to include the United Arab Emirates and KuwaitReuters reported.

Al Thani on Monday said at a news conference in the capital Doha with his visiting Russian counterpart that talks on the purchase of air defense systems were ongoing.

The top Qatari diplomat said that with regard to the arms purchases, Doha believes that Saudi Arabia, or any other country, must not interfere and that “it is none of their business,” adding, “It’s a sovereign decision that should be taken by the state of Qatar.”

“There is a discussion for procurement of various Russian equipment, but there is no understanding as of yet as to this particular equipment,” he added, referring to Russia’s S-400 missile defense system.