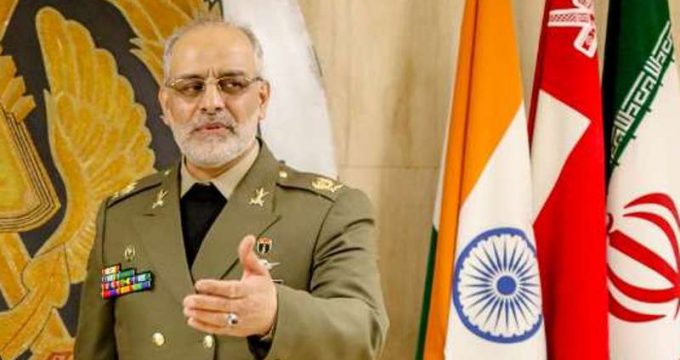 Second Brigadier General Hassasn Valivand Zamani who is the Commander of the staff college of the university, affiliated to the Iranian Army, made the remarks on Wednesday while speaking to the Islamic Republic News Agency (IRNA) in Tehran.

Zamani said the Iranian Army’s university has also received applications from students of other countries who can start studying in Iran after going through legal formalities.

He further said Iran has been exchanging university students with the friendly countries for a while now.

Dafoos has the enough capacities for hosting foreign university students, the commander said.

The Iranian staff college enjoys whatever is expected by students to promote their scientific level and experiences, Valivand Zamani stressed.