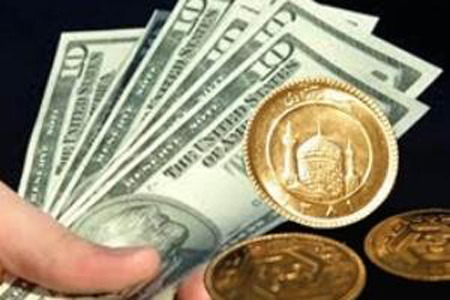 Financial Tribune – Foreign exchange rates dropped below the psychological level of 130,000 rials on Monday as markets prepared for relative stability before the fiscal year is out on March 20.

According to local media reports, the USD was traded for 127,000 rials in the open market, with bank-affiliated exchange rates also bringing their rates closer to the market rate.

Gold prices also fell on Monday as the benchmark Bahar Azadi gold coin was traded for 43.8 million rials($344)–a drop of 1.87% on the previous day.