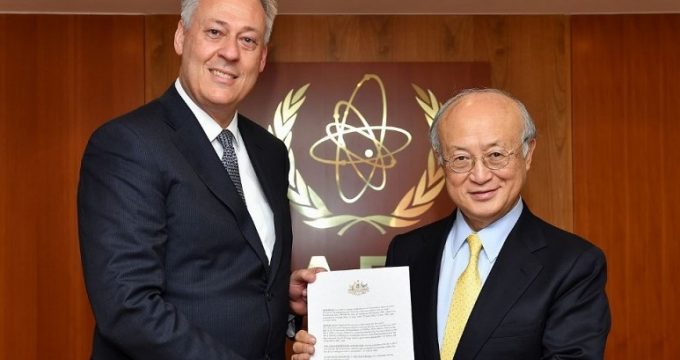 IRNA – Australia’s Resident Representative and Governor on the Board of Governors of the International Atomic Energy Agency (IAEA) Brendon Hammer said on Tuesday that his country will continue to support Iran nuclear deal officially known as JCPOA.

Stressing the significance of Iran’s abidance by the JCPOA and fulfilling its commitment under the International Atomic Energy Agency (IAEA), he said that this is very important.

He has stressed that Australia will remain committed to the JCPOA clinched between Iran and World big powers in 2015 and considers it cannot be scrapped until the time Iran complies with it.