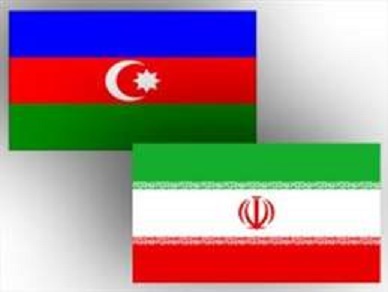 According to Iran consulate in Nakhchivan, the trip was aimed at developing regional cooperation.

In his meeting with Chairman of Nakhchivan Autonomous Republic Vasif Talibov, Nariman referred to regional and international conditions, saying Azerbaijan is one of the most important and the safest neighbors for Iran.

He also described ways to reinforce relations in economic, cultural, tourism and trade fields as good.

Meanwhile in a separate meeting, Nakhchivan Autonomous Republic Economy Minister Famil Seyidov elaborated on the latest conditions of Nakhchivan as regard joint measures with Iranian producers.