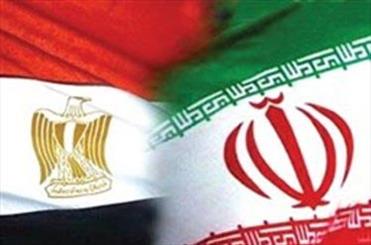 Egyptian-Iranian relations: Where are they now?

Al Monitor | Mohamed Saied: Relations between Egypt and Iran have fluctuated greatly over the years — over the millennia, actually — and remain mutable today.

The countries’ representatives exchanged pleasantries Feb. 12 when an Egyptian diplomatic delegation headed by Assistant Foreign Minister for Asian Affairs Khaled Sarwat attended a ceremony at the Iranian ambassador’s residence in Cairo to celebrate the 40th anniversary of the Islamic Revolution.

In a speech, Nasser al-Kanaani, head of Iran’s Interest Office, its de facto embassy in Cairo, said Tehran looks forward to seeing security and stability in Egypt. He said he believes the two countries will develop their relations — sooner or later — and he underlined Tehran’s readiness to follow this path should the Egyptian government have the political will to do the same.