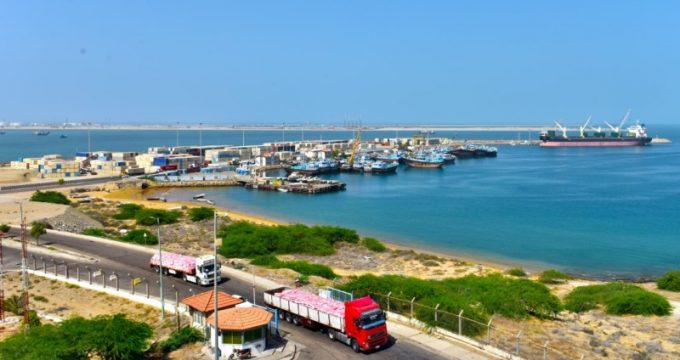 IRNA – Iran’s transit income in the first 10 months of this Persian year rose by 14 percent compared to the same period last year, the latest statistics showed.

According to the statistics released by Iran’s Trade Promotion Organization, revenues received through transit of commodities during the period (March 21-January 20, 2018) last year was $ 2.547 billion while it has increased by 14 percent now.

The figure stands at $ 2.905 billion this year accounting for the income gained through air, sea and land transit activities.

Lying along some international transport corridors, Iran is a hub for transit of goods through railway, road, air and maritime transportation.

A major part of the revenues is received through railway transport , with a growth of 31 percent, followed by road transit with 18 percent growth.

Despite the overall growth, Iran’s transit revenues in aerial and maritime transport decreased respectively by 8 and 6 percent over the 10-month period.