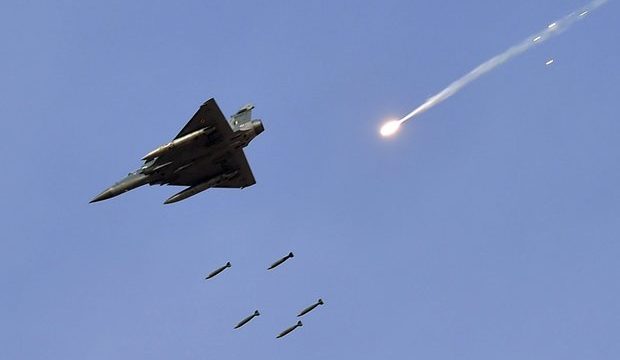 MNA – Indian and Pakistani troops have exchanged fire in the disputed Kashmir region after a brief lull since a dangerous escalation between the two countries that erupted last week, Indian Defense Ministry spokesman Lieutenant Colonel Devender Anand has stated.

“At about 3 a.m. today [21:30 GMT on Sunday], the Pakistan Army resorted to unprovoked ceasefire violation by shelling and firing in the Akhnoor sector. Our positions effectively retaliated. The firing exchanges stopped at 6.30 a.m.,” Anand was also quoted as saying by Sputnik.

According to the Indian Army, all educational institutions within a distance of 5 kilometers from the Line of Control – a military control line between the Indian-and Pakistani-controlled parts of Kashmir – remained closed on 4 March.

The incident follows airstrikes on 26 February when Indian aircraft attacked what it said was a militant camp in Pakistan in retaliation for a deadly assault that killed at least 40 Indian troops in Indian-administered Kashmir on 14 February.

Pakistan, which denied any involvement in the 14 February attack, retaliated with airstrikes that led to an Indian fighter jet being shot down in Pakistan-administered Kashmir.

The pilot, who was captured by Pakistan, was released on 1 March in a “goodwill gesture”.