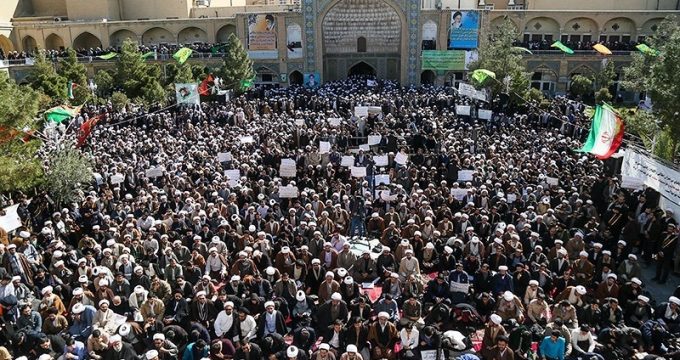 Tasnim – A large number of Iranian Islamic seminary scholars and students staged a gathering to voice support for a recent statement by Leader of the Islamic Revolution Ayatollah Seyed Ali Khamenei dubbed “the second phase of the revolution”.

The rally was held in the central city of Qom on Sunday with a number of senior scholars and clerics, including Tehran’s Provisional Friday Prayers Leader Ayatollah Ahmad Khatami, in attendance.

Ayatollah Khatami delivered a speech at the gathering, highlighting Iran’s achievements and progress in various areas after the 1979 Islamic Revolution.

Last month, Ayatollah Khamenei issued a statement to explicate the achievements of the Islamic Revolution in the past four decades and outline the “second phase of the revolution” and its necessities.

In the major and strategic statement released on February 13 on the occasion of the beginning of the fifth decade of the Islamic Revolution, the Leader thanked the Iranian nation for magnificent presence in the countrywide demonstrations in celebration of the 40th anniversary of victory of the revolution. 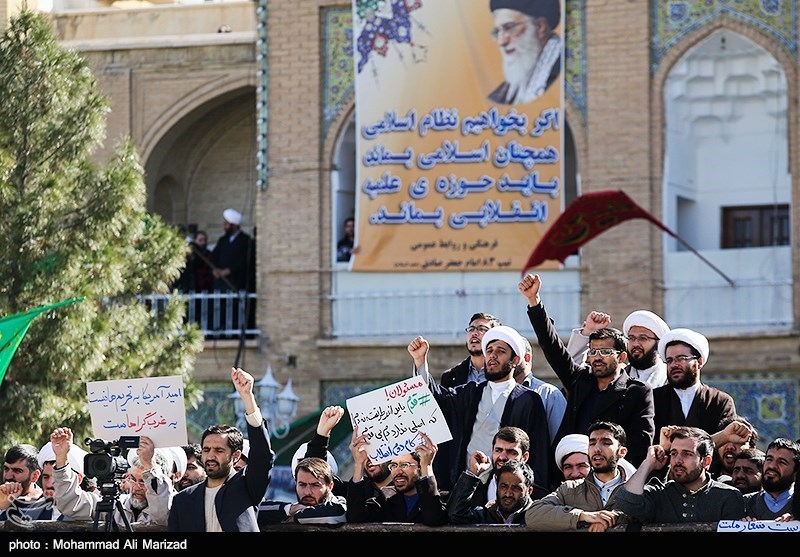 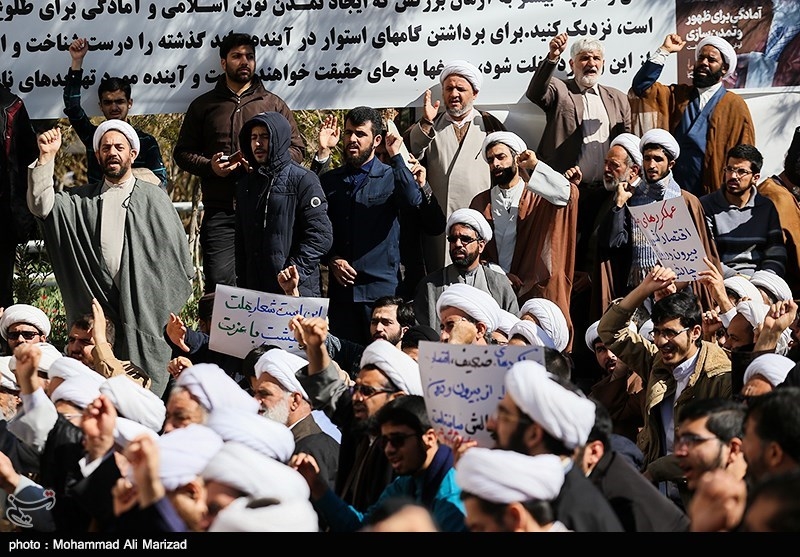 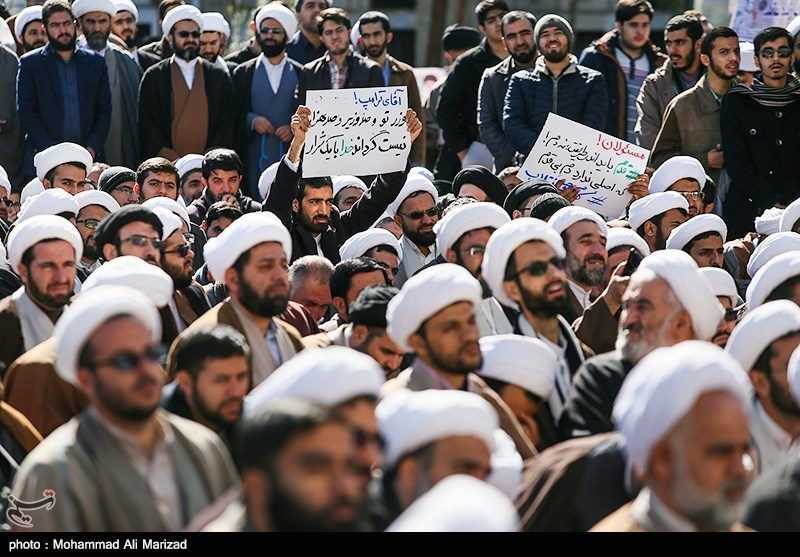 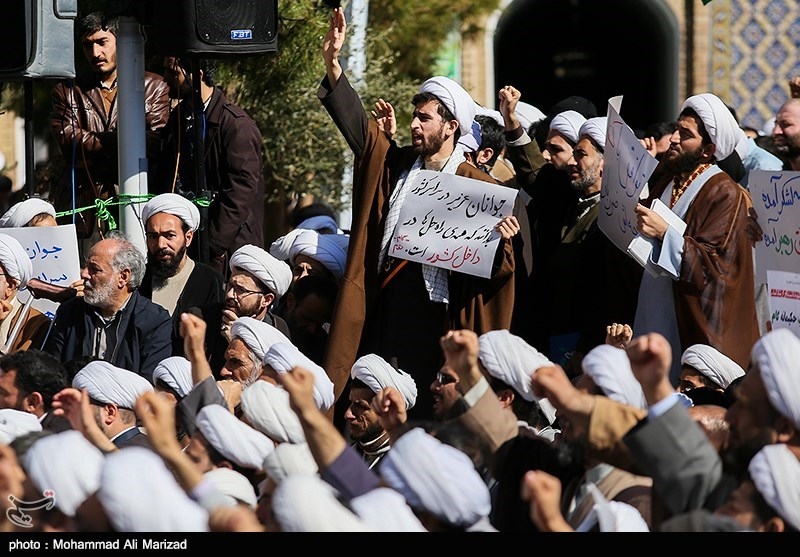 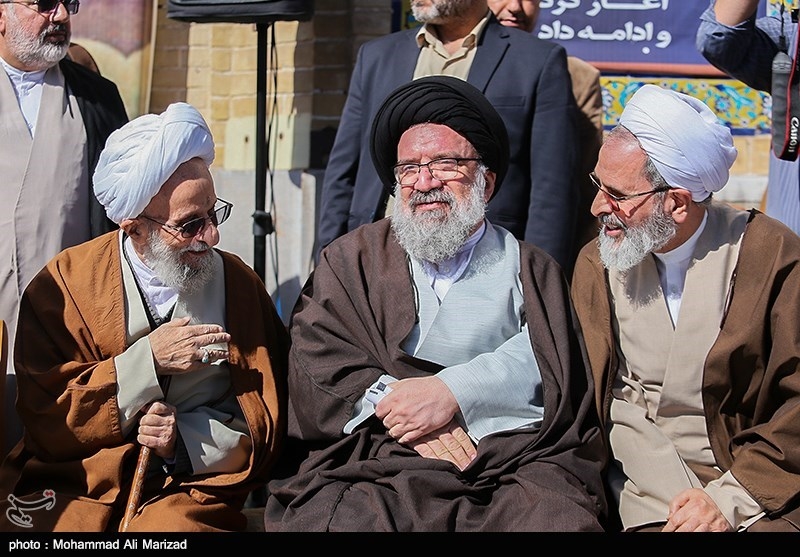 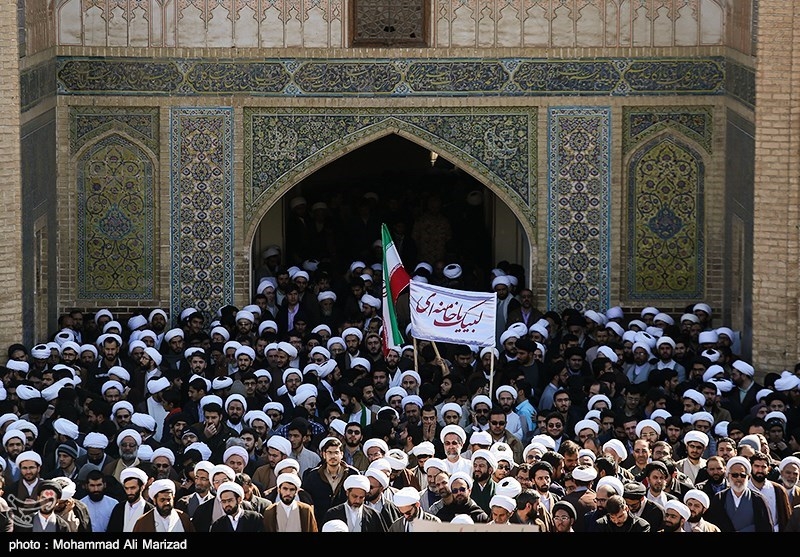 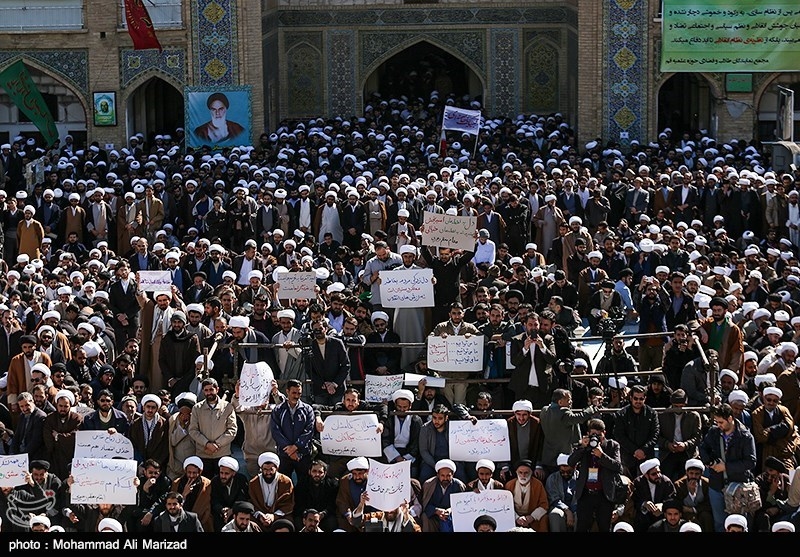