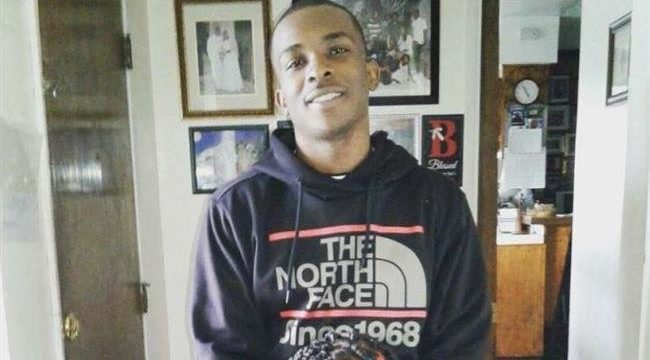 Press TV – The US police officers who fatally shot a black man holding a cellphone in California last year are facing no charges.

The unarmed African American was killed in the barrage of gunfire from the two police officers in Sacramento, California, in March 2018.

Lethal use of force against the 22-year-old Stephon Clark by the two officers was lawful, local authorities argued.

The unnamed officers, who were initially put on administrative leave, returned to work after a month.

The encounter reportedly unfolded behind Clark’s grandparents’ home, where he was staying.

Video of the fatal shooting, captured by body cameras worn by officers involved in the shooting, showed the victim holding an object that later turned out to be a cell phone.

The shooting sparked protests across the country, where police use excessive force against African Americans and other minorities.

The incident was among a series of killings of unarmed black men by police across the United Stated since 2014 that has sparked a national debate about racial bias in the criminal justice system and the use of lethal force.