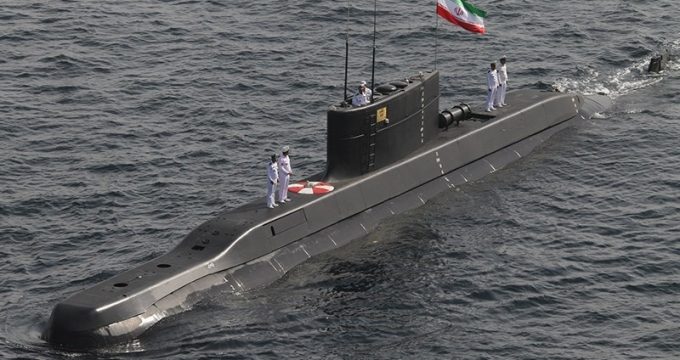 In a Sunday statements, 243 members of the Iranian Parliament lauded the performance of Army’s Navy, noting that the great Iranian nation appreciates the efforts of the force in establishing security along the country’s water borders.

Massive three-day naval drill, code-named ‘Velayat-97’, was held in the Sea of Oman and the Persian Gulf, from February 22 to 24 with the participation of home-grown, recently unveiled ‘Fateh’ submarine and ‘Sahand’ destroyer.

The drill was held in an area of over two million square kilometers, from the east of the Strait of Hormuz to the Sea of Oman and the northern parts of the Indian Ocean.

According to the Public Relations Department of Iranian Army Navy, during the war games, different units of the Iranian Army Navy practices naval parades, simulation of a real naval war, maritime and land offense to recapture occupied territories by the enemy, and the launching of various types of missiles and torpedoes were practiced by the Iranian naval forces.