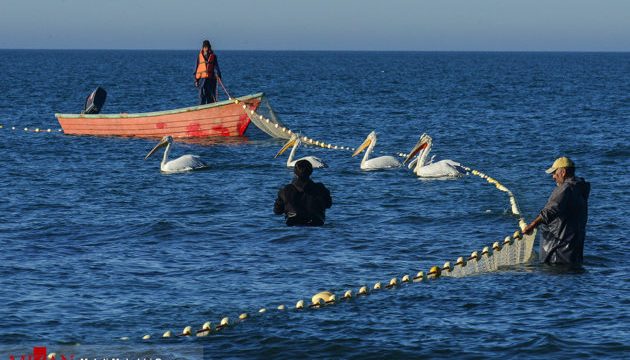 Khoun Mirzaei, who is also the director of Iran Fisheries Organization, added that some 725,000 tons of fish is obtained by hunting in the country’s northern and southern waters, while the rest is produced through raising them in fish farms.

According to the official, efforts are underway to increase production to 1.5 million tons by the end of the sixth five-year development plan (2016-21).

“Currently, there are some restrictions on fishing in coastal water resources; so, it is impossible to permit hunting that would exceed the said amount,” he said.

Khon Mirzaei said that explorations are conducted in the Indian Ocean and outside Iran’s maritime borders for hunting lanternfish.

According to him, approaches have been proposed for supporting the cultivation of sea creatures in farms and simplifying the exports of the valuable item.