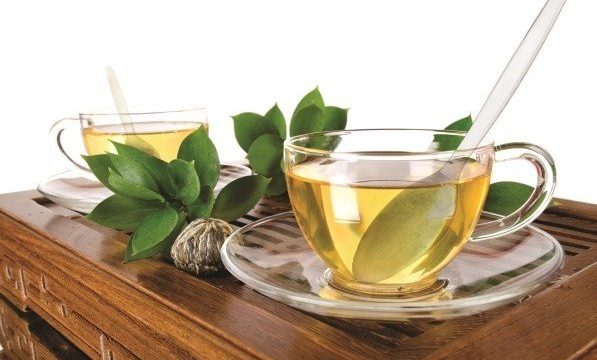 The official added that close to 48,000 tons of tea were imported over the same period, indicating an over 2% increase compared with the similar period of last year.

Based on tea import price in the first nine months of the current Iranian year (March 21-Dec. 21), it is estimated to be worth $221 million.