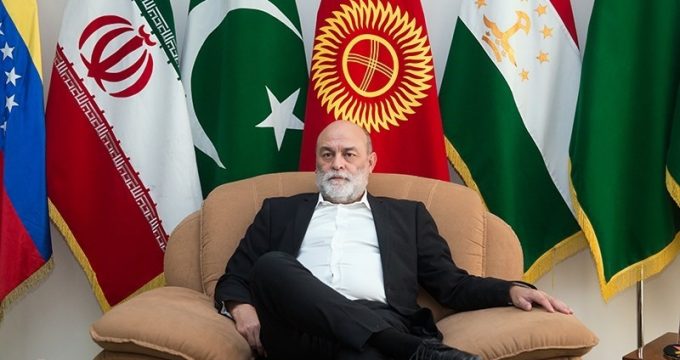 “The government and its leadership are also ready to defend the country if attacked. Venezuela’s peaceful history shows that we will defend our country to our last men,” Molina said in an exclusive interview with the Tasnim News Agency.

The full interview is as follows:

Tasnim: Thank you very much for taking the time for the interview with Tasnim. What is the purpose of your visit to Iran and your meeting with Iranian Foreign Minister Mohammad Javad Zarif?

Molina: Our meeting with Iranian Foreign Minister Mohammad Javad Zarif was a very good meeting. In this gathering, we exchanged views and information about the conditions that we have been put into by imperialism, those favoring imperialism, and their friends in Latin America and the European society. Iran has a very important position in terms of international geopolitics and leadership, and has been always respected during these 40 years after victory of the Islamic Revolution. Iran has been always respected in political and diplomatic terms for defending human rights at the United Nations. The measures taken by the (Venezuelan) opposition was even in violation of the international law and the United Nations Charter’s laws. In the conversation with Dr. Zarif, we discussed the establishment of peace in Iran, in Venezuela and around the world.”

Tasnim: Would you please specify what issues you discussed? Has Venezuela asked Iran for help? Iran and a number of other countries like Russia, Turkey and China have supported Mr. Maduro’s government and have issued statements against the riots and unrests.

Molina: Yes. Venezuela has had and will always have growing and developing ties with these very important countries like Iran, Russia, Turkey, and China. Apart from the countries that you mentioned, which have been always at the forefront of supporting Venezuela, a series of countries in Africa, Asia, Caribbean, Latin America and Oceania have also voiced their support (for Venezuela). I have announced earlier and stress again that safeguarding the international law is in fact safeguarding peace, and supporting peace is also support for Venezuela, and if the international law and peace and Venezuela are supported, the independence of Venezuela and its right to determine its own fate and sovereignty will be in fact protected.”

Tasnim: In the last few days, we have seen that the US has been trying to force its so-called “humanitarian aid” into Venezuela, and its attempts have failed. Many countries have condemned these attempts and say the US is pursuing some evil goals by the move. What is your opinion about this?

The United States imposes a series of unilateral compulsory measures on Venezuela. Sanctions on Venezuelan banking accounts have led to the blockage of Venezuela’s $30 billion and problems in buying medicines and food, and therefore the US wants to show that Venezuela is now in need of the humanitarian aid because it is in these conditions. They (the US officials) have created these conditions, themselves, and they want to say that Venezuela needs humanitarian assistance. These sanctions do not allow the country to properly proceed with its accurate plans to provide food for its people. They have created these sanctions and now, they want to say that the country needs humanitarian assistance. 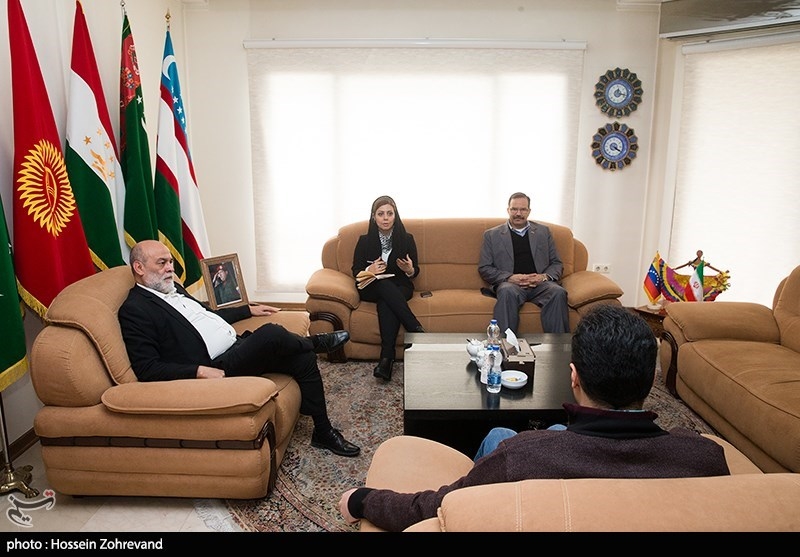 Tasnim: You spoke about interference. Recently, we saw that John Bolton, the White House’s national security advisor, on his twitter account, called on the military to join the people and stand against Maduro. How do you assess the interference?