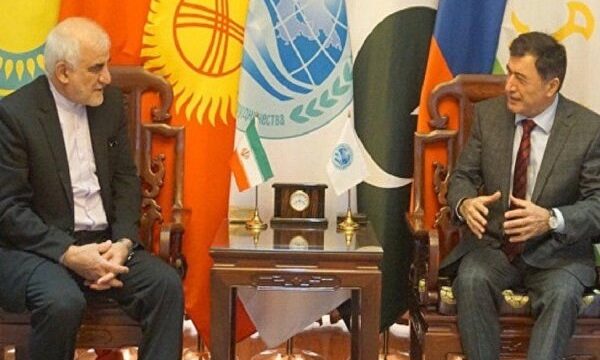 SCO determined to fight against terrorism

Vladimir Norov Secretary General of Shanghai Cooperation Organization (SCO) made the remark on Friday in his meeting with Iranian Ambassador to China Mohammad Keshavarzzadeh.

While condemning the recent terrorist attack in Sistan and Baluchestan province claiming lives of 28 security guards and injured dozens, he reiterated that SCO is determined to fight against terrorism seriously.

SCO condemns any terrorist activity in all its forms and is determined to counter terrorism, separatism and extremist, SCO secretary general maintained.

In a letter sent to the secretary general of SCO, Iran’s Ambassador to China Keshavarzzadeh pointed to the tragic terrorist attack in Sistan and Baluchestan province, southeastern Iran, which led to the martyrdom of some security guards, concurrent with organizing Anti-Iran Warsaw Conference.

The suicide attack, which targeted a bus carrying Islamic Revolutionary Guards Corps personnel, claimed the lives of 28 people and injured dozens of others in southeastern Iran.

SCO is an intergovernmental organization, which was founded in 2001 by leaders of countries including China, Russia, Kazakhstan, Kyrgyzstan, Tajikistan and Uzbekistan, for establishing multilateral security, economic and cultural cooperation.