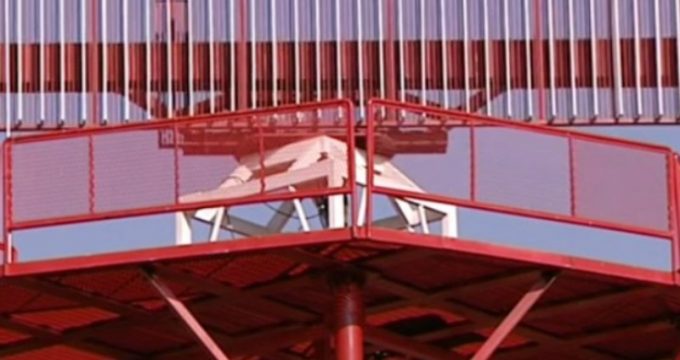 IRNA – The radar and navigation aid systems of Moein 40 and Nasser 40 were unveiled in the presence of Khatamulanbia Air Defense Commander Ali-Reza Sabahibard.

The Islamic Republic Army’s Public Relations Department said Moein 40 radar is a passive radar system with the capability of detecting and tracking targets in urban space.

He added that the radar system was designed and produced by Khatamulanbia Air Defense Headquarters, affiliated to the Self-sufficiency Jihad Organization, in cooperation with the Scientific and Technology Department of Presidential Office.

The system is capable of detecting and targeting drones and cruise missiles in urban space and around.