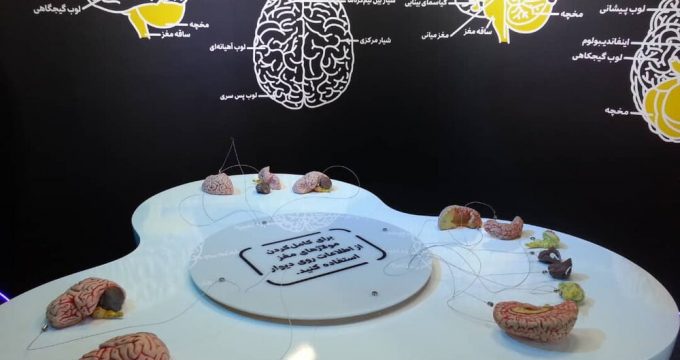 Tehran Times  – “My Brain”, a center for students aiming to promote scientific study of the brain, was inaugurated in Book Garden, northern Tehran, during a ceremony on Wednesday, Mehr reported.

It is equipped with 19 tools including sensory function, MRI simulation, cognitive games, transparent brain system, and the history of brain cognition.

During the ceremony, Sattari called the cognitive science as an interdisciplinary field, which can have a great impact on future economy of Iran.

He expressed hope that the youth who are interested in cognitive studies would be encouraged by establishing such centers.