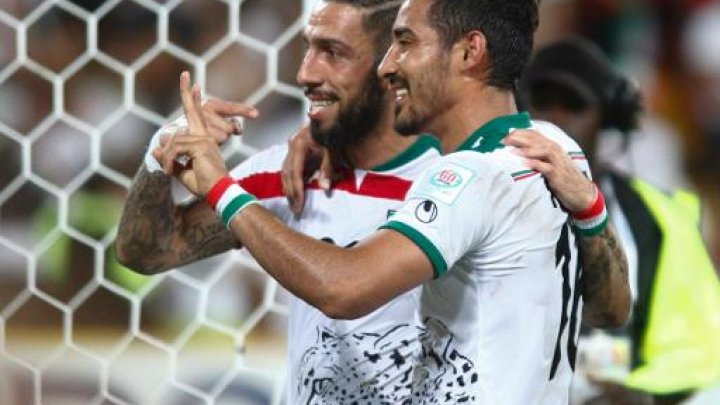 Fox Sports Asia – IR Iran star Ashkan Dejagah has revealed that Carlos Queiroz indeed wanted to stay on as the head coach of Team Melli even after the team’s semifinal exit from the AFC Asian Cup 2019.

Queiroz’s contract was not renewed by Iran following the continental championship and the Portuguese has since then taken over as manager at South American giants Colombia.

But Dejagah believes Queiroz would have been more than happy to remain as Iran coach. “I think Mr. Queiroz wanted to stay here from the bottom of his heart, however he was suffering from a lack of infrastructure and had concerns over the team’s preparation,” Dejagah told Hamshahri newspaper.

“I have to say he was doing his best for Team Melli but made some mistakes as well. Queiroz had to avoid controversy but he didn’t do that,” the 32-year-old midfielder said adding that Iran could have won the Asian Cup had they defeated Japan in the last four clash.

“I think we would win the Asian Cup title if we defeated Japan in the semifinals. We have played Qatar so many times and beating the team in the final was not tough for us,” Dejagah said.

The former Wolfsburg star also said that the Football Federation Islamic Republic of Iran should wait until they find the best candidate for the vacant position of the national team head coach.

“Team Melli worked eight years under guidance of Mr. Queiroz and we need more time to find the best option. In this situation, you cannot make a shock decision. Hopefully, they make the best decision for the team,” he said.

It was recently reported that Italian coach Vincenzo Montella had turned down an offer to become the new Iran coach.