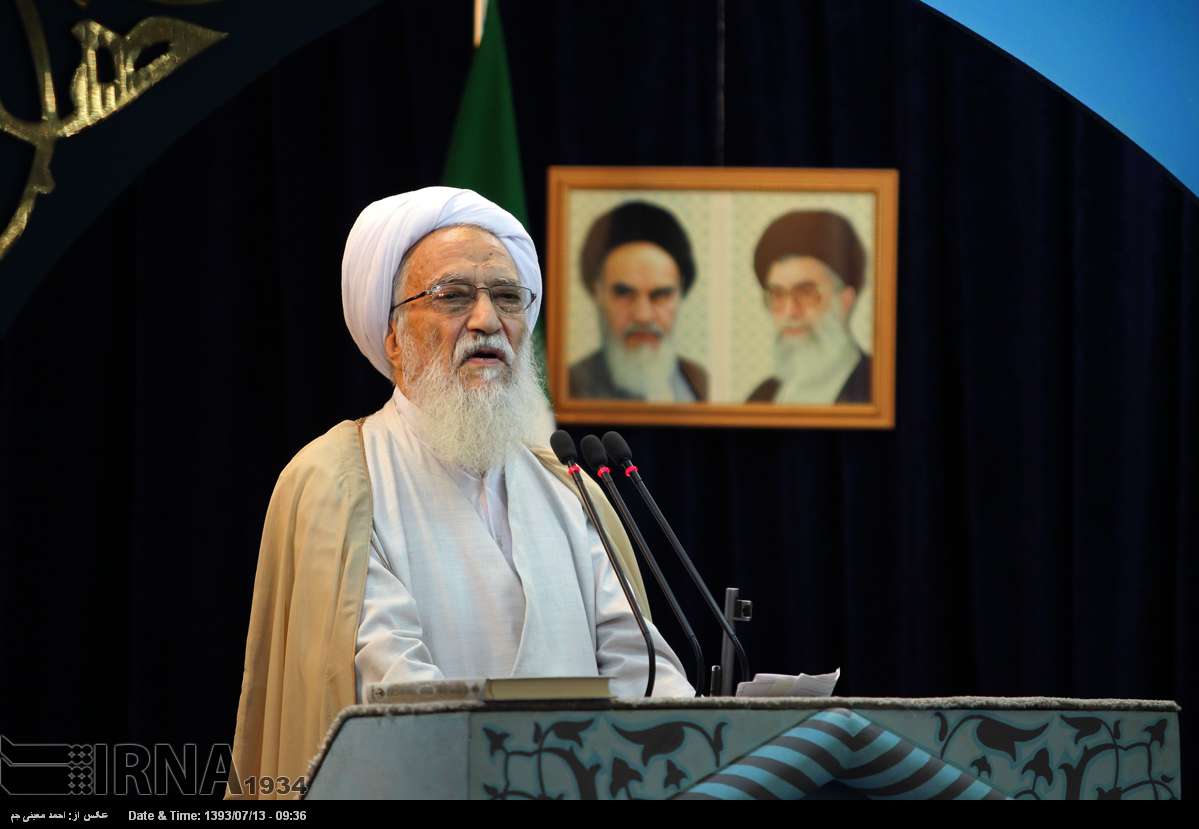 Tasnim – Tehran’s provisional Friday Prayers leader said Syrian President Bashar al-Assad’s recent visit to Iran sent a clear message to the Israeli regime and the US that the Islamic republic would stay in the Arab country.

“(Assad’s) trip had a clear message for Israel and its American allies that Iran would stay in Syria,” Ayatollah Mohammad Ali Movahedi Kermani said, addressing a congregation of worshippers in Tehran on Friday.

Some Arab countries in the region had offered $200 billion to Assad and guaranteed the continuation of his presidency in return for severance of ties with Iran, the cleric said.

However, the Syrian president did not succumb to the threats and temptations, so this was welcomed by Leader of the Islamic Revolution Ayatollah Seyed Ali Khamenei, he added.

The cleric further emphasized that Assad’s visit to Iran is also regarded as a turning point in the solidarity of the Resistance Front.

Assad met with Ayatollah Khamenei in Tehran on Monday. Speaking at the meeting, the Leader praised the resistance of Syria’s government and people that led to the defeat of Washington and its regional mercenaries.

Ayatollah Khamenei emphasized that the triumph of the resistance front in Syria has made Americans angry and prompted them to hatch new plots, adding, “The issue of the buffer zone, which Americans seek to establish in Syria, is among those dangerous plots that must be categorically rejected and stood against.”

Soon, however, a mix of international terrorists and paid mercenaries mingled with and then largely sidestepped the armed Syrian opposition groups, effectively turning the Arab country into a battlefield for foreign governments opposed to Assad.