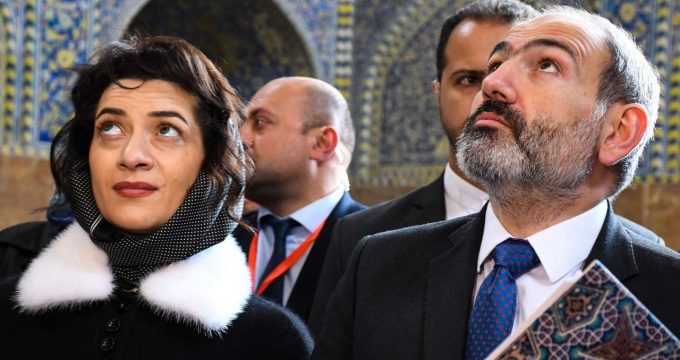 Pashinyan made the remarks in an exclusive interview with the Islamic Republic News Agency (IRNA) on the sidelines of his visit to Isfahan’s Naqsh-e Jahan Square on Thursday.

He said that however, Iran and Armenia should proceed in a way not to harm each other’s interests.

He added that in their cooperation and developing their ties with a third country, the two sides should act in a way not to harm each other’s interests.

‘We should remove any likely problem in light of friendship and neighborhood,’ Pashinyan said.

He said his visit to Isfahan aimed at meeting the community of Armenians.