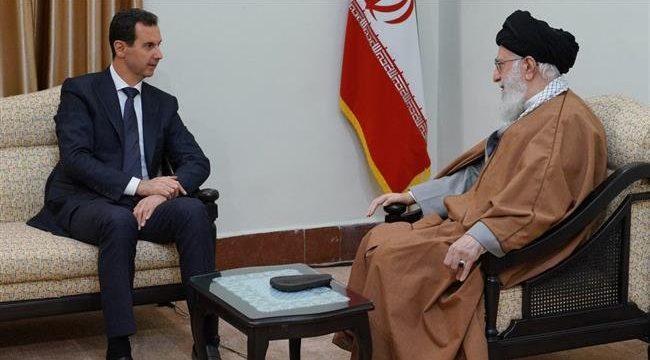 RT – Syrian President Bashar Assad has made his first public visit to Iran — his country’s closest regional ally — since the beginning of the Syrian conflict eight years ago.

Syrian state television reported the visit on Monday, showing footage of Assad meeting with Iran’s Supreme Leader Ayatollah Ali Khamenei.The Syrian Arab News Agency (SANA) reported that the two had agreed to “continue cooperation at all levels for the interests of the two friendly nations.”

A statement published on Khamenei’s website said that Iran was “proud” of its assistance to Syria “from the bottom of its heart.”

It was a rare trip abroad for Assad who has not travelled anywhere apart from Russia since the conflict began. Assad thanked Iran’s leaders and people “for what they have given to Syria during the war.” Tehran has supported Damascus with billions of dollars of aid as the war raged on.

Iran, along with Russia, has been a key ally of Syria during the war which has killed between 360,000 and 560,000 people, according to different monitoring groups. 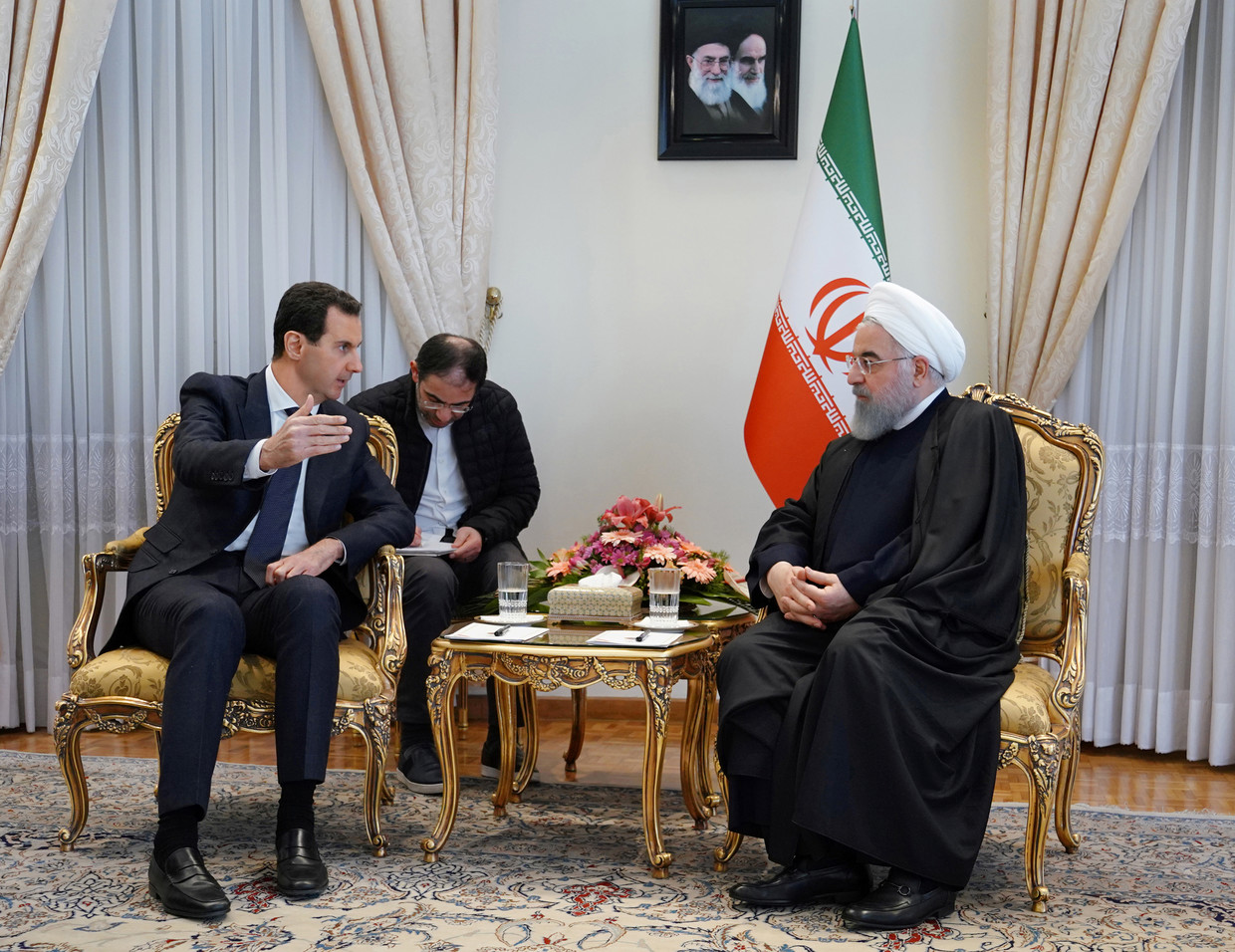 Earlier this month, Assad warned rebel militias relying on US support that they would be sold out by Washington which sees them as no more than a bargaining chip in a political game.

“We say to those groups who are betting on the Americans, the Americans will not protect you,” he said in a televised speech.

Assad, for his part, warns Kurds: “We say to those groups who are betting on the Americans, the Americans will not protect you,” he said without naming them. “The Americans will put you in their pockets so you can be tools in the barter, and they have started with (it).”

Washington led the charge to oust Assad for years of the conflict, supporting anti-government rebels aligned with Al Qaeda. But the Trump administration appears to have walked back on the ultimatum about the removal of Assad after Syrian government forces and their allies manage to regain vast swathes of the country which had previously been controlled by rebel groups and IS militants.