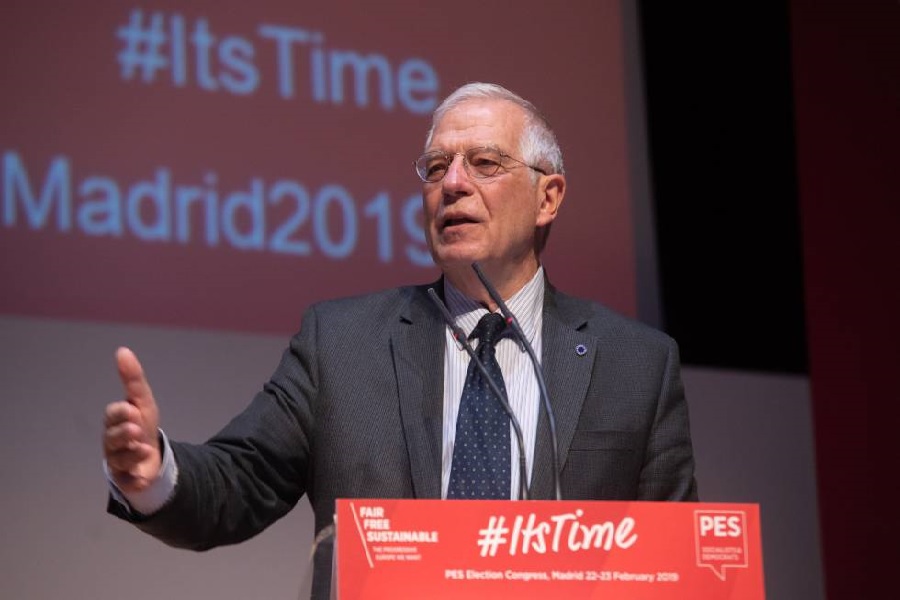 Expressing concern over Iran’s regional policies and missile program, he said, however, nuclear deal should be preserved to prevent nuclear proliferation.

Spain is opposed to the US unilateral decision ‘as a major section our security depends on it’, he said.

On 24 and 25 February 2019, heads of state or government from the European Union (EU) and the League of Arab States met in Sharm el-Sheikh, Egypt, for the first-ever EU-Arab League Summit.