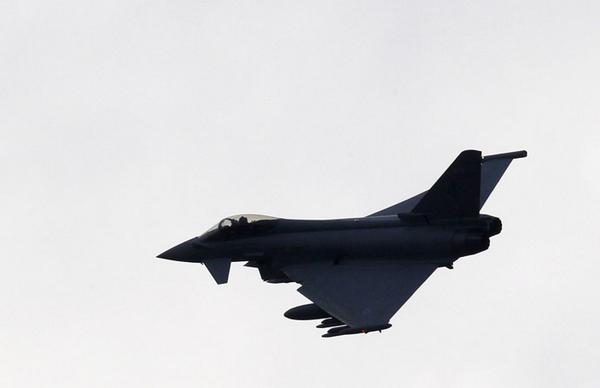 Bloomberg – Pakistani fighter jets struck at targets inside Indian-controlled Kashmir on Wednesday, but did so from their own airspace, according to a statement from Pakistan’s foreign ministry.

Pakistan’s air force “shot down two Indian aircraft inside Pakistani airspace,” said Pakistan military spokesman Asif Ghafoor. One of the aircraft fell inside Pakistan-controlled Kashmir, and the other crashed on India’s side of the Line of Control. An Indian pilot ejected over Pakistani territory and was arrested, he said.

“We have no intention of escalation, but are fully prepared to do so if forced into that paradigm. That is why we undertook the action with clear warning and in broad daylight,” the Pakistan foreign ministry statement said.

Indian defense spokesman Col. Aman Anand did not respond to calls or texts for comment.