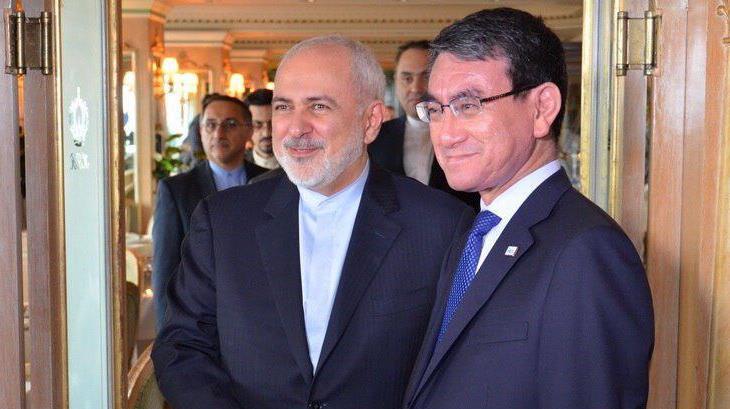 IRNA – Japanese Foreign Minister Taro Kono on Tuesday called his Iranian counterpart to stay in his post and not resign.

Asked about Japan’s reaction to Zarif resignation by The Mainichi’s reporter, he added, “I have held talks with Mr. Zarif several times and he is a moderate person who played a crucial role in Iran nuclear deal officially known as JCPOA.”

Noting that he wondered to see him stepping down, he said that since his resignation has not yet been accepted by Iran’s president, he is still foreign minister and “I ask him to stay Iran’s foreign minister’.