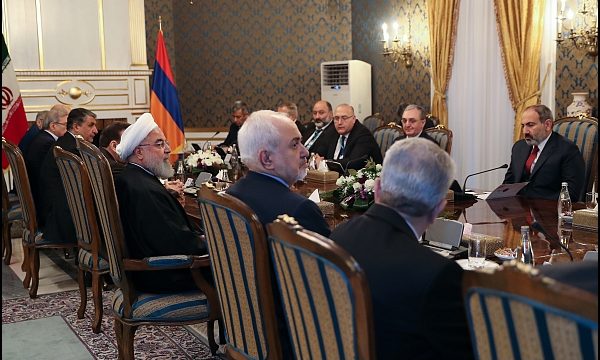 In a ceremony broadcast live on state TV, Zarif signed two agreements to expand cooperation between Iran and Armenia.

Zarif tendered his resignation two days ago but Rouhani rejected it on Wednesday.