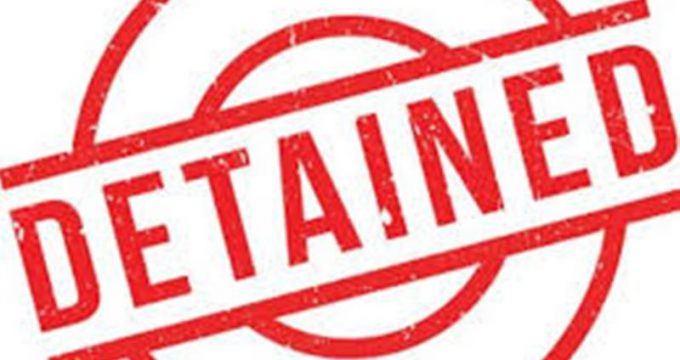 IRNA – Iran’s Intelligence Ministry has detained members of a corrupt ring, including some officers of the country’s Customs Administration as well as the middlemen affiliated with them, the ministry announced Wednesday.

In an anti-corruption sweep some corrupt employees of Iran Customs Administration, including a director general, were spotted and detained, the public relations department of Intelligence Ministry said in its statement.

The statement added that the operation was conducted in cooperation with whistleblowers at the Customs Administration.

In the operation, some fake officers that pretended to be from the ministry and blackmailed the corrupt employees were also detained.