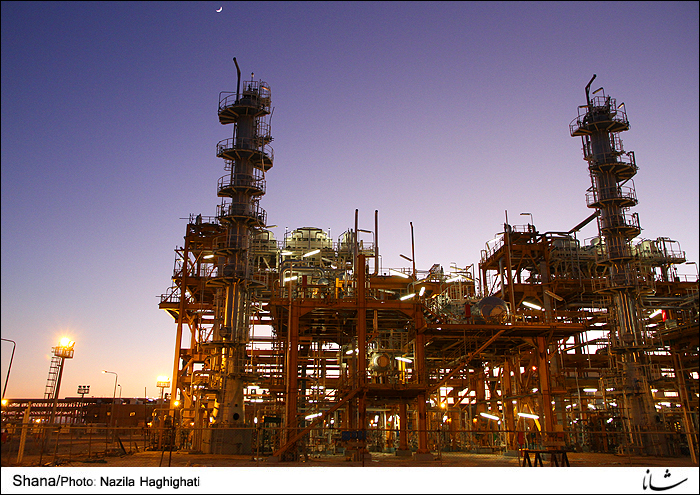 SHANA – Operator of South Pars Phase 13 development projects said new Liquefied Petroleum Gas (LPG) units had come on-stream in the onshore refinery of the phase which have completed the production chain in the facility.

According to the Pars Oil and Gas Company (POGC), Payam Motamed said units 113, 114 and 115 of the refinery had come online and production of valued items like propane and butane (LPG) was constantly on the go in the facility.