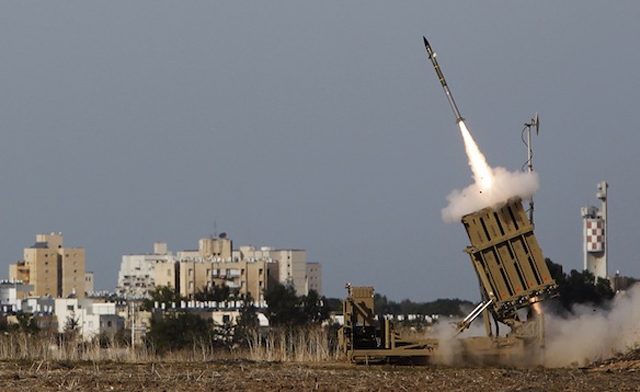 A senior member of the military wing of the Islamic Jihad movement, al-Quds Brigades, made the comment in a documentary, which was broadcast on Iran’s Arabic-language al-Alam news channel.

The official stressed that Islamic Jihad is now in possession of more precise missiles.

The documentary also filmed the military drills of al-Quds Brigades conducted to stimulate how the resistance group would storm an Israeli military base and completely purge it, using heavy weapons.

According to the documentary, the attack would be a part of the group’s reaction to any aggression on the besieged strip.

Israel has launched several wars on the Palestinian coastal sliver of land, the last of which began in early July 2014. The military aggression, which ended on August 26, 2014, killed nearly 2,200 Palestinians. Over 11,100 others were also wounded in the invasion.

The Israeli regime denies about 1.8 million people in Gaza their basic rights, such as freedom of movement, jobs with proper wages as well as adequate healthcare and education.