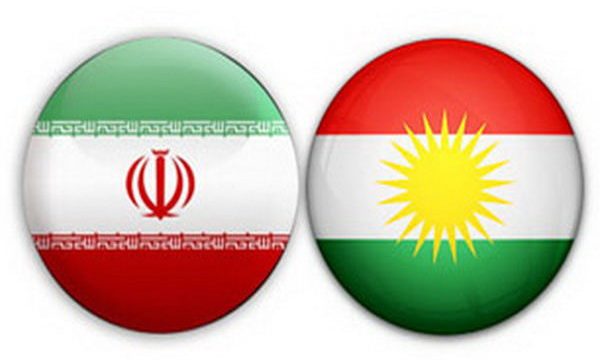 MNA – The General Manager of the Iran and Kurdistan Region of Iraq (KRG) relations Abdullah Saleh says that a 7-member committee has been formed between Iran and the KRG to exchange prisoners.

Speaking to reporters, the General Manager of the Iran and Kurdistan Region of Iraq (KRG) relations Abdullah Saleh said that the 7-member committee has been formed and 70 Iranian prisoners held in Iraqi Kurdistan Region will be handed over Iran in the near future to serve the rest of their sentences in their own country.

Saleh, however, said that there was no certain date for the exchange of the inmates due to remaining work needed to be done.

The Iraqi Kurdish official added that 40 Iranians are imprisoned in Erbil while 30 other are held in Sulaymaniyah province that will be exchanged.

Abdullah Saleh, furthermore, said that the exchange will not include political prisoners but only prisoners who have no private plaintiffs, and those who are willing to be handed over to Iran.

He went on to say that as many as 5 Iraqi Kurds are imprisoned in Iran that the Iraqi Kurdistan Regional Government had asked for their handover in exchange for the Iranian prisoners. The Iraqi Kurdish official have handed over a formal request to the Iranian side.