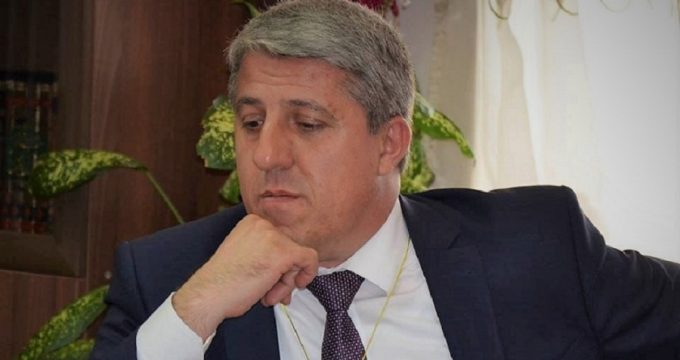 US not able to disrupt Iran-Armenia ties: Analyst

IRNA – Iran and Armenia will not let the United States impede the improvement of their relations, an Armenian analyst says.

Vardan Voskanian, Chair of Iranian Studies at Yerevan University told the Islamic Republic News Agency (IRNA) in a recent interview that given the long historical relations between the two countries, no pressure from outside can derail Armenia from the path of improving ties with Tehran.

‘Despite attempts by the US President Donald Trump for disrupting Iran-Armenia relations, the longstanding ties between the two nations will never be affected by the interventions,’ Voskanian said.

‘Iran’s outstanding activity and presence in various economic and cultural fields in Armenia can help resist the interference,’ he added.

He also noted that there was no barrier on the way of turning the relations into strategic ones, and the two sides should spare no effort to pursue the goal.

Voskanian highlighted the role of Iran-Armenia relations for strengthening the position of Tehran in cooperation with the Eurasian Union (EAU) and European Union (EU).

Assessing the current status of Iran-Armenia relations, he said that the two countries have long been advancing toward full relations in political, economic and cultural spheres.

‘As to economic relations, there is a huge potential, but the two countries, unfortunately, have not made it operational,’ the Armenian analyst said.

Referring to Iran-Armenia achievements in political arena, including the close bilateral cooperation and taking coordinated stances in international organizations and on security issues, Voskanian said that the two countries can promote their cooperation in tourism and other economic fields, provided that they use their political and cultural capabilities.