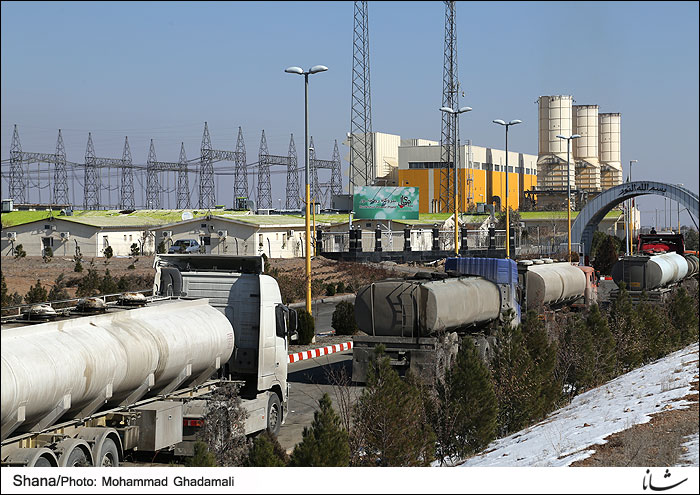 MNA – The construction operation of a small thermal power plant with a capacity of 25 megawatts in Aqqala, northern Golestan province, started on Sunday.

According to Ali Akbar Nasiri, the head of Golestan Power Distribution Company, the project is envisaged to go on stream with an estimated cost of 12 million euros in cooperation with a foreign investor.

One million euro of the project has been financed by a foreign investor, he added but did not provide further details about the investor.

The official further said another investor has expressed readiness to build a 100MW power plant Azad Shahr, near Aqqala. The proposal is being studied by the provincial power distribution company, he added.