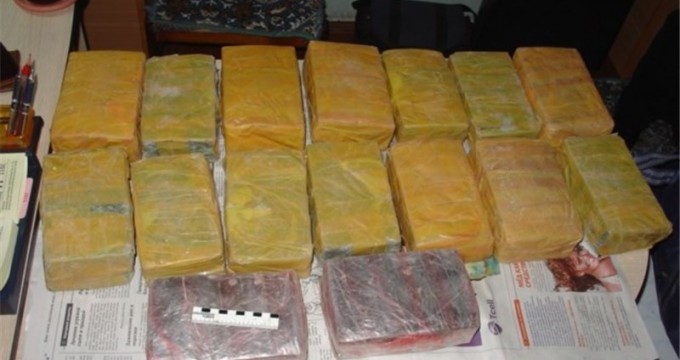 The narcotics were found in a peugeot when the driver tried to flee the scene. The chase took place in Qaen County, situated in South Khorasan Province close to the border with Afghanistan.

More than 30 tons of narcotics have been seized in the region since March 21- the begining of Persian year.