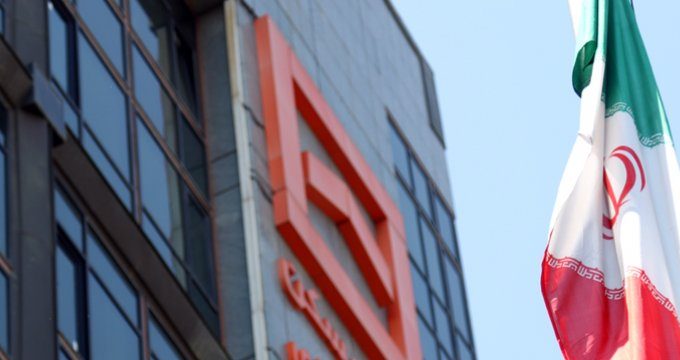 Financial Tribune – Lawmakers ratified another section of next year’s (March 2019-20) budget bill that allows Bank Maskan – the main housing bank – to reimburse 50 trillion rials ($400 million) of its debt to the Central Bank of Iran.

The measure aims to help the government-owned mortgage lender to increase its capital and subsequently boost lending capability.

As per the provisions of Note 8 of the budget bill, Bank Maskan’s debt to the Central Bank of Iran (up to 50 trillion rials) will be transferred to the government and considered as capital increase.

According to the parliamentary news website ICANA, the debt is part of CBI loans to Maskan to help fund the massive Mehr Housing Project (aka Maskan Mehr).