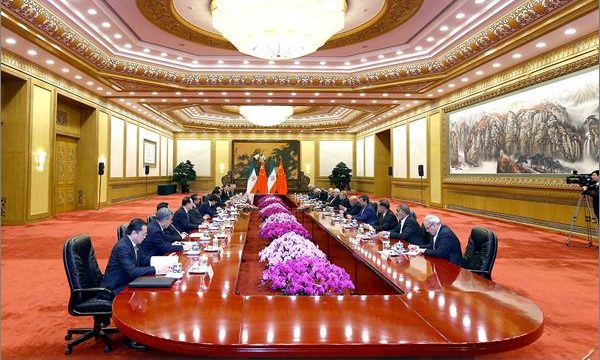 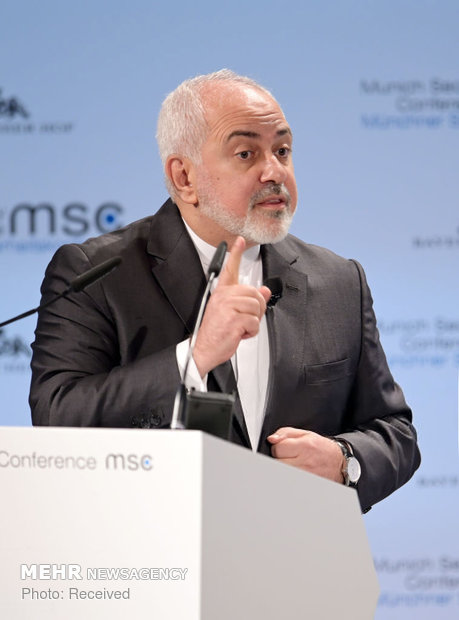 On the second day of his trip to Hormozgan province, President Rouhani launched phase III of Bandar Abbas Gas Condensate Refinery (also called the Persian Gulf Star Refinery) and a project to enhance productivity of Bandar Abbas Oil Refinery. The projects are being launched on the occasion of the 40th anniversary of the victory of the Islamic Revolution. 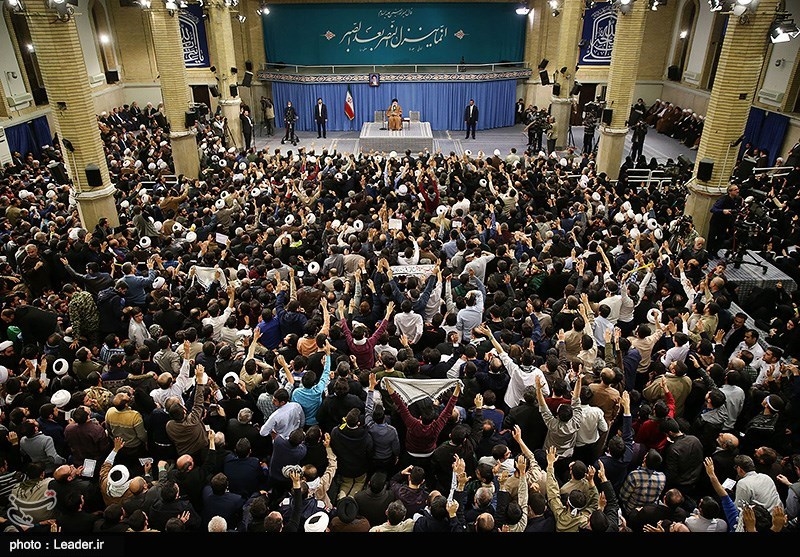 The Leader of Islamic Revolution Ayatollah Khamenei on Monday received thousands of people from the East Azarbaijan province on the anniversary of the Popular Uprising of the People of Tabriz, which took place on February 18, 1978. 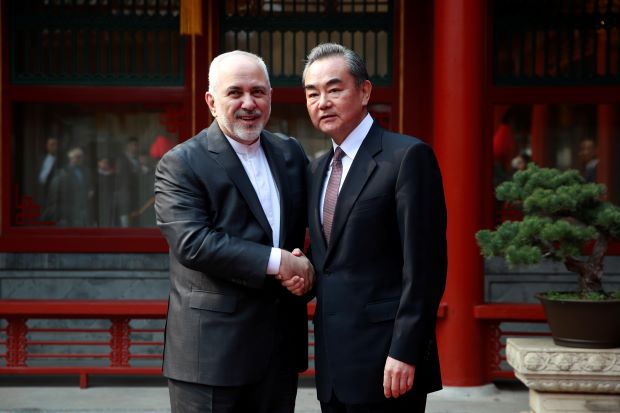 Meeting Iranian Foreign Minister Mohammad Javad Zarif at a state guest house in Beijing, Chinese State Councillor Wang Yi said he had watched Zarif’s Sunday speech at the Munich Security Conference, where he had accused Israel of looking for war. 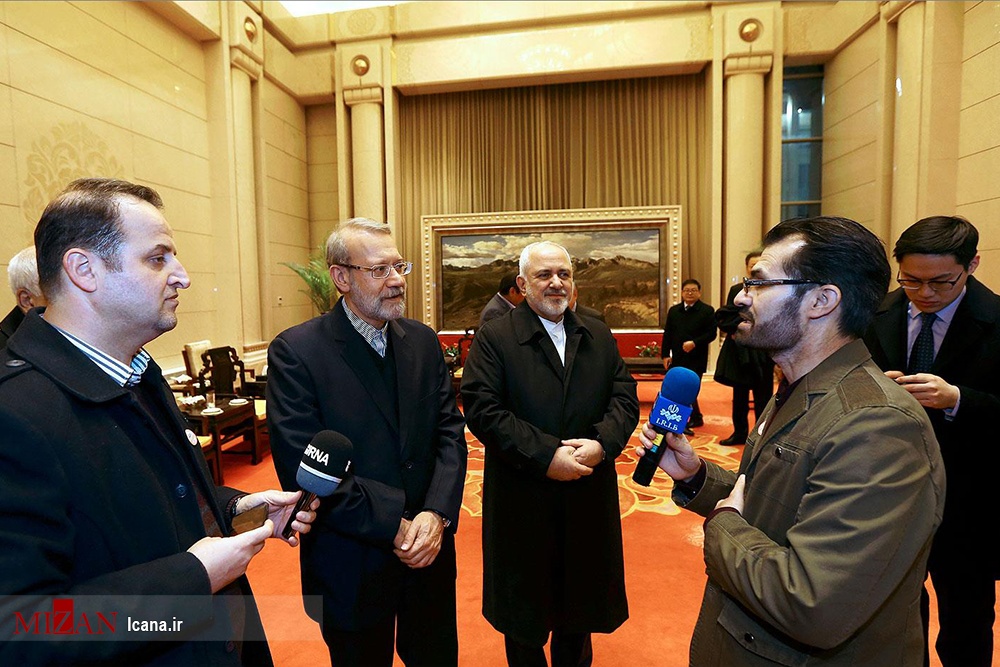 Iran’s Parliament Speaker Ali Larijani is visiting China to hold meetings with high-ranking Chinese officials. The visit to Beijing is being paid upon an official invitation by his Chinese counterpart. Minister of Petroleum Bijan Zangeneh, Foreign Minister Mohammad Javad Zarif, Minister of Economic Affairs and Finance Farhad Dejpasand, Governor of the Central Bank of Iran Abdolnaser Hemati, Head of Majlis Plan, Budget and Audit Commission Gholamreza Tajgardoon and Head of Majlis Energy Commission Fereydoun Hassanvand are accompanying Larijani during his visit to Beijing. 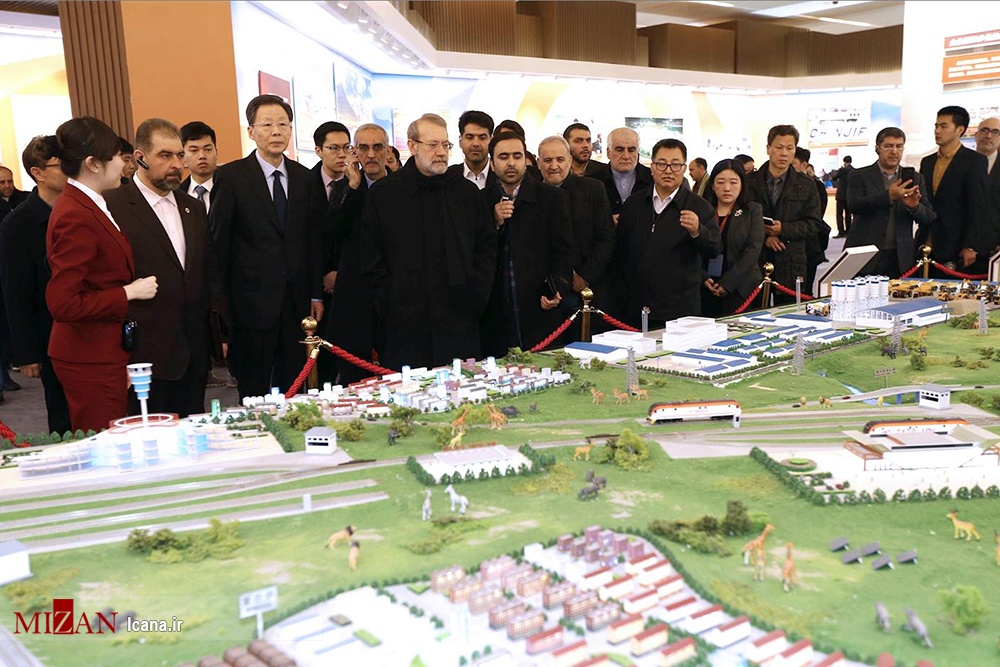 Iran’s Parliament Speaker Ali Larijani Tuesday visited an exhibition of China’s achievements of the past 40 years. 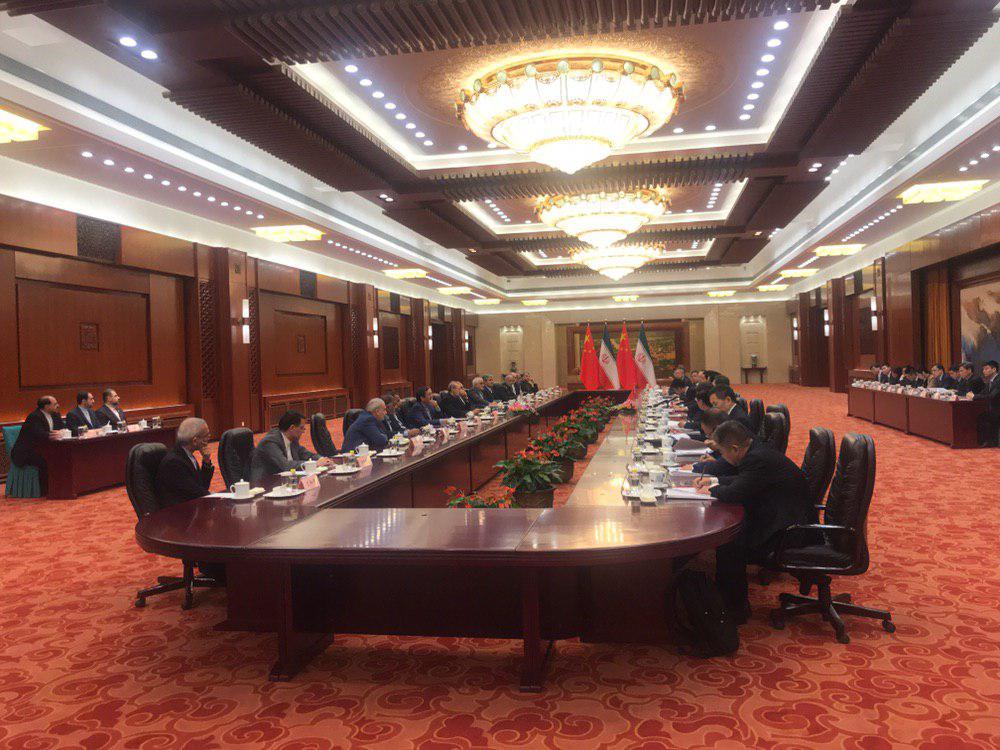 Speaker of the Iranian parliament Ali Larijani on Tuesday met with the head of the People’s Congress of China, emphasizing that Iran is ready to strengthen relations with China in various fields. In a meeting with Li Zhanshu in Beijing, while acknowledging the good hosting of the People’s Parliament of China, the high-ranking Iranian official underlined that the two countries’ ties have always been in history along with friendship of two nations. 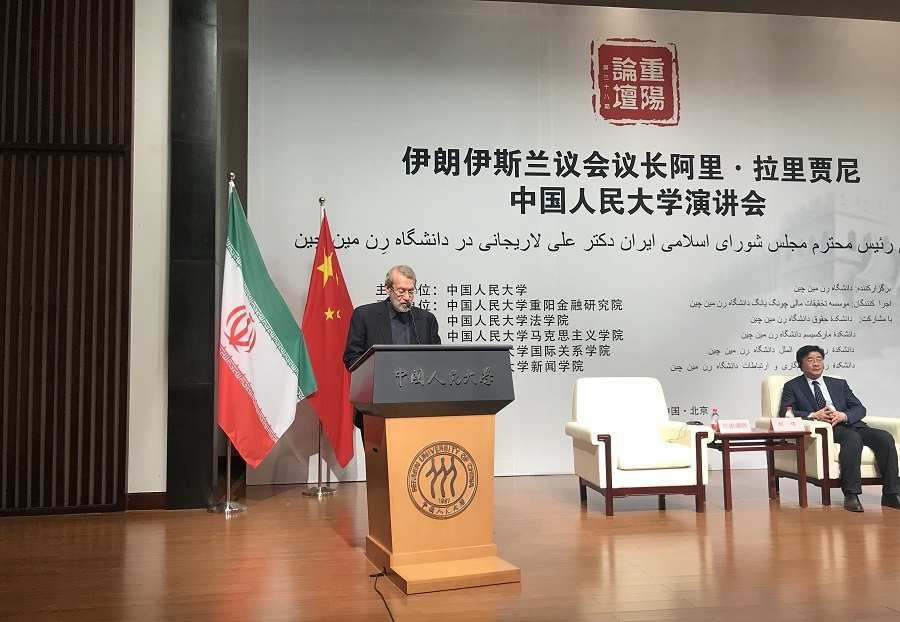 Iran Parliament Speaker Ali Larijani ddressed a gathering of professors and students at Renmin University of China in Beijing. 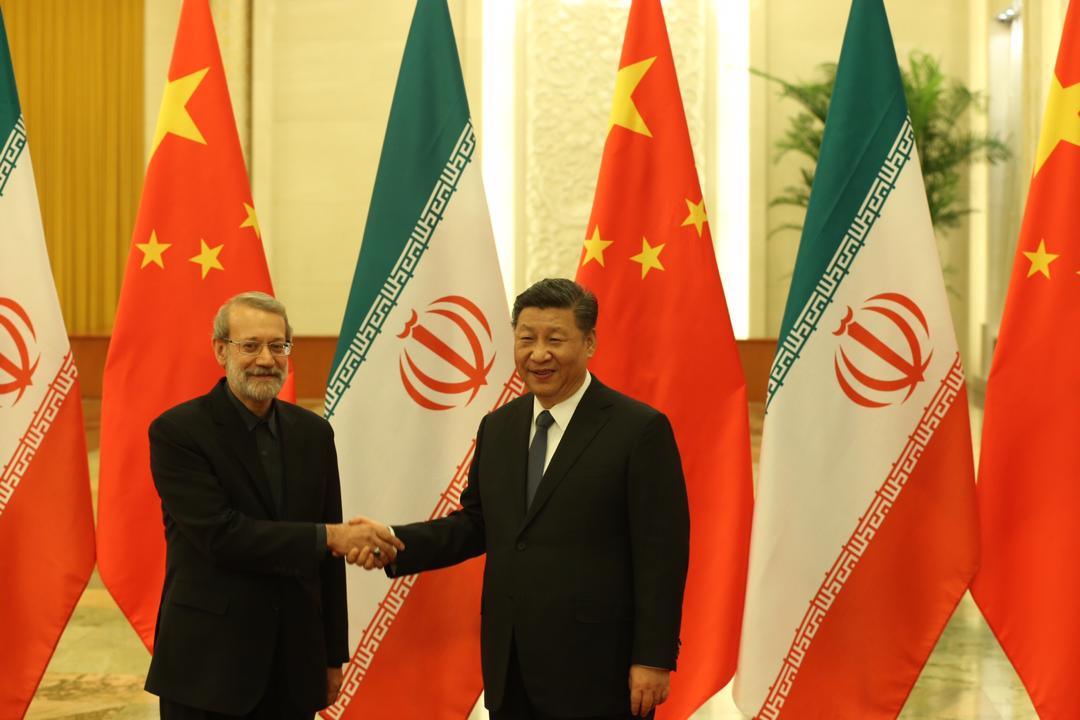 Chinese President Xi Jinping on Wednesday met with visiting Iranian Parliament Speaker Ali Larijani at the Great Hall of the People in Beijing. 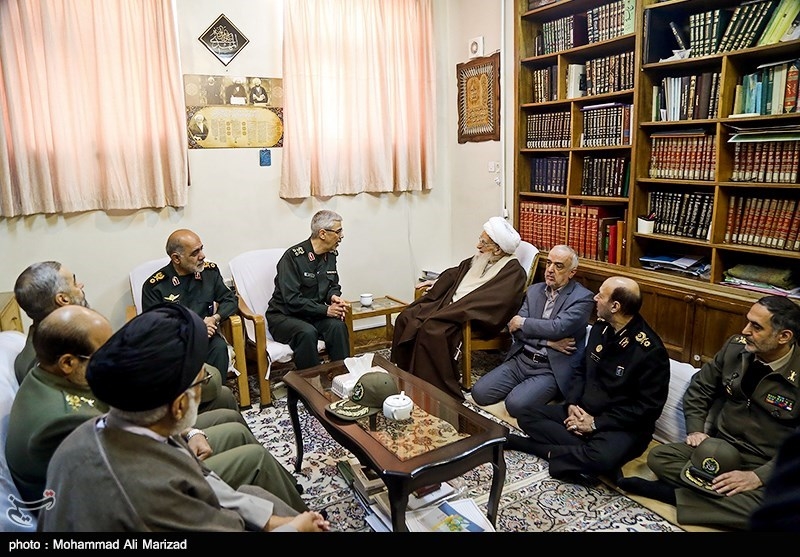 Chief of Staff of the Iranian Armed Forces Major General Mohammad Hossein Baqeri has met with senior clerics in Qom on Monday. 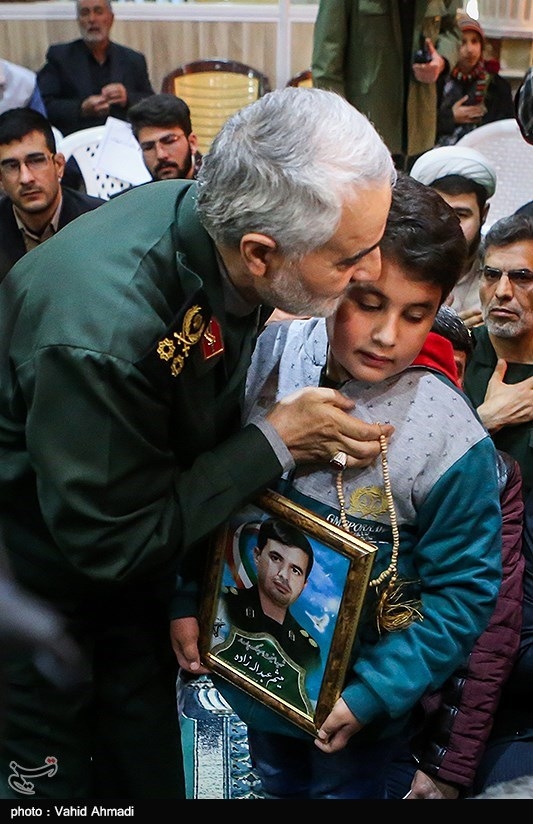 A ceremony was held in IRGC Ground Forces HQ in Tehran in commemoration of its 27 personnel who were martyred last week in a terrorist attack in southeast Iran. Major General Ghasem Soleimani attended the event along with a host of other high-ranking military and security officials. 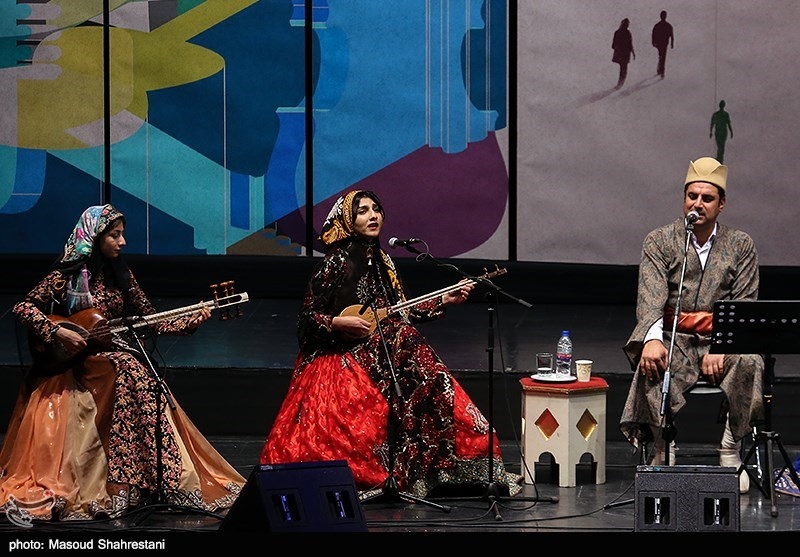 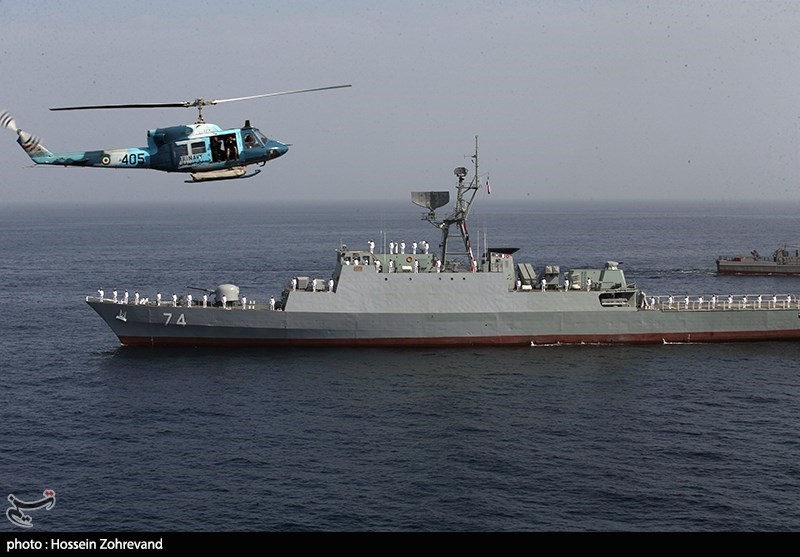 Iranian naval forces on Fri. started massive three-day naval drills, codenamed ‘Velayat 97’, in the Sea of Oman and the Indian Ocean with the participation of home-grown, recently unveiled ‘Fateh’ submarine and ‘Sahand’ destroyer. The following photos show part of the large-scale exercises in Makran coastal areas on the Persian Gulf and Sea of Oman. 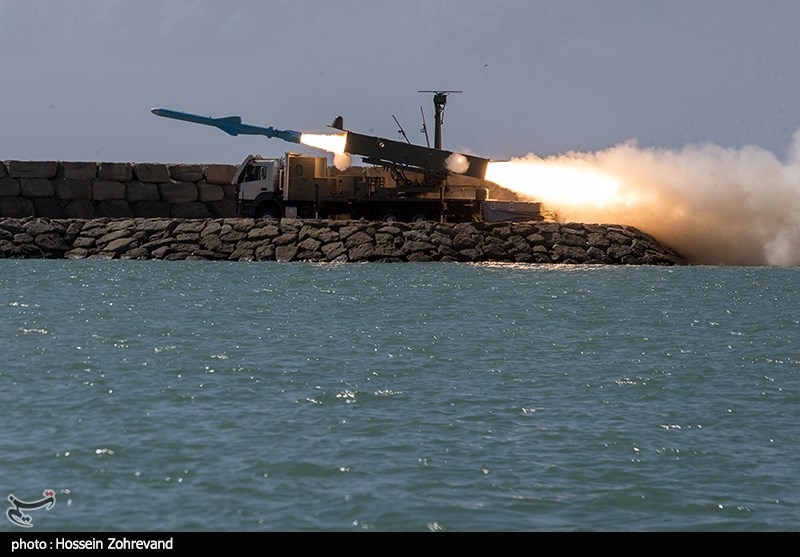 The Iranian Navy launched coast-to-sea and sea-to-sea cruise missiles in an ongoing military exercise in the country’s southern waters. The homegrown Qader and Qadeer cruise missiles were fired from destroyers and onshore launchers.

The funeral for senior Iranian cleric Ayatollah Mohammad Momen was held in the holy city of Qom on Saturday. A large number of people, including seminary scholars and students, attended the funeral. Ayatollah Momen was a jurist member of Iran’s Guardians Council. He died at the age of 81 in a Tehran hospital on Thursday after battling brain hemorrhage and respiratory problems for several months.

Kharazmi University, the oldest institution of higher education in Iran, celebrated its 100th birthday on Saturday, in a ceremony attended by First VP Es’hagh Jahangiri. The university was established in 1919, and presently offers a wide range of undergraduate and postgraduate programs in a variety of disciplines. 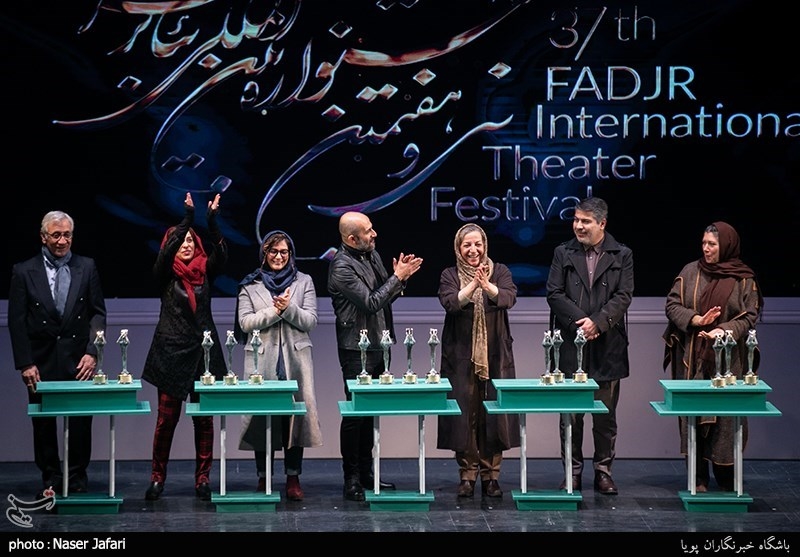