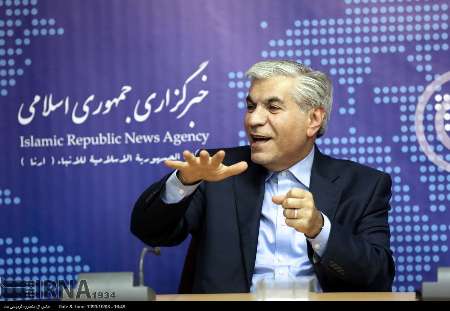 Iran among top gas suppliers by 2040

SHANA – The former Secretary General of the Gas Exporting Countries Forum (GECF) said the latest estimates indicated that Iran, China, the US and Russia will be the four biggest suppliers of natural gas by 2040.

Addressing the 6th Drilling Congress and Exhibition in Tehran on Saturday, Mohammad Hussein Adeli told a specialized panel at the congress that in the 2040 outlook of the world, the Earth’s population would grow by 1.7 billion of which 1.6 would be the urban population, meaning that demand for energy would grow dramatically.

The former GECF Secretary General added that the global demand for natural gas would increase by about 50 percent (by roughly 1,718 billion cubic meters) to reach 5,427 bcm by 2040, adding, according to statistics, by at least the next 30 to 40 years, fossil fuels would remain the dominant fuel in the global energy mix and in 2040, 76% of the world’s energy would be supplied by fossil resources.

Adeli further said that the latest estimates indicated that China and Iran along with Russia and the US would be the top natural gas suppliers in 2040.

This year’s event includes 30 specialist panels, 5 workshops and over 100 presentations and lectures on the dimensions and requirements of projects on enhancement and maintenance of production from the technical, financial, legal, contractual, insurance and risk management viewpoints.

Moreover, reviewing business strategies in exploration and production companies, general contractors, drilling companies, and technical services is top on the agenda of the congress.