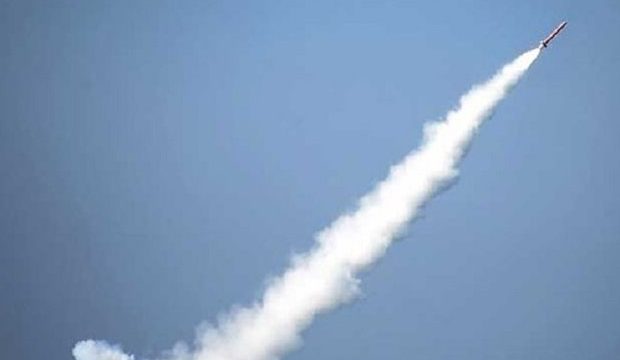 MNA – Ghadir-class submarine successfully launched a cruise missile on the third day of ‘Velayat-97’ drills in the Sea of Oman.

This is the first time Iran achieves the know how to launch missiles from the depth of sea to surface targets. This system will surprise the enemies as they cannot identify the location where the missiles are launched.

According to reports, other Iranian submarines such as Tareq and Fateh are also capable to launch such cruise missiles.

Iranian naval forces on Friday started a massive three-day drill, codenamed ‘Velayat-97’, in the Persian Gulf and the Sea of Oman, in an area of two million square kilometers, from the Strait of Hormuz to the southeastern coasts of Makran, the Sea of Oman and the northern parts of the Indian Ocean, down to the 10-degrees latitude.