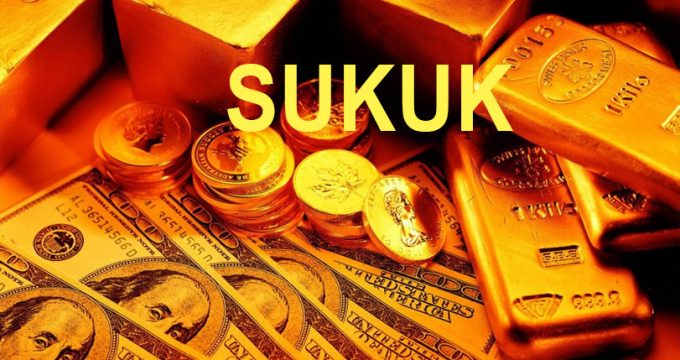 Parliament allows oil ministry to issue up to $3b of Sukuk

Tehran Times – According to the latest ratification of the parliament, Iranian oil ministry is permitted to issue up to $3 billion of sharia compliant bonds, known as Sukuk, Shana reported on Wednesday.

Once being approved by the Iranian cabinet, the oil ministry can issue rial-dominated or foreign exchange-reliant Sukuk via the Iranian state-run companies.

The parliament’s ratification also allows Iranian industry ministry and energy ministry to issue Islamic bonds up to $3 billion, as well.

Sukuk are defined by Accounting and Auditing Organization for Islamic Financial Institutions (AAOIFI) as “securities of equal denomination representing individual ownership interests in a portfolio of eligible existing or future assets.”

Sukuk were developed as an alternative to conventional bonds which are not considered permissible by many Muslims as they pay interest and may finance businesses involved in non-Sharia-compliant activities (gambling, alcohol, pork, etc.).