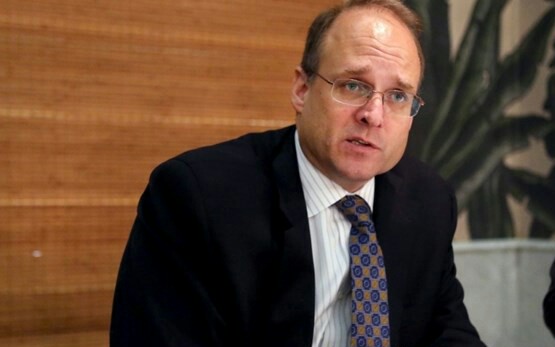 Reuters – Iran has until June to fix its anti-money laundering and terrorism financing rules or face increased international scrutiny of its banks, a global watchdog said on Friday.

Last October, the Paris-based Financial Action Task Force (FATF) watchdog had already given Iran until February to complete an action plan of reforms that would bring it in line with global norms, or face consequences.

The FATF concluded this week at a meeting that “there are still items not completed” and said in a statement it “expects Iran to proceed swiftly in the reform path”.

If the shortcomings were not remedied by June, currently suspended countermeasures would automatically kick in, said Marshall Billingslea, the U.S. assistant Treasury Secretary for terrorist financing, after chairing the FATF meeting

“That is a significant indication from the FATF that time has expired, the action plan is overdue and we expect it to be implemented without delay,” Billingslea told journalists.

If counter-countermeasures are reimposed, FATF members worldwide would be required to step up supervision of Iranian bank branches on their territory, including on-site inspections, Billinglsea said.

In the absence of compliance, the FATF called on its members to advise their banks to scrutinise all business with Iran, including obtaining information on reasons for intended transactions, stepping up controls on transactions and identifying patters of transaction for further scrutiny.

Foreign businesses say compliance and Iran’s removal from the FATF’s blacklist is key for making investments in the country, especially after the United States re-imposed sanctions on Iran.

France, Britain and Germany have tied this compliance angle with the use of a new channel for non-dollar trade with Iran to avert U.S. sanctions.

Those countries have said they expected Iran would swiftly put into place all elements of its FATF action plan.