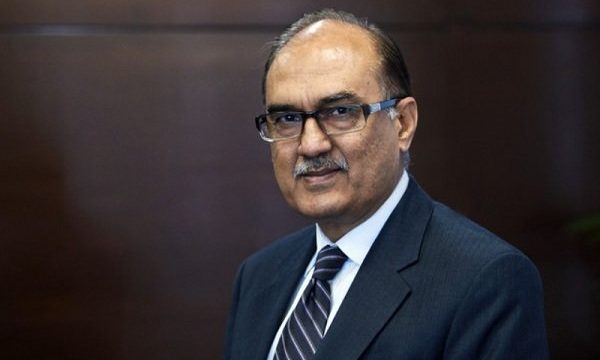 US involved in recent deadly terror attack against IRGC personnel

In an article entitled “the Hidden US Game,” which is published in the Urdu-language newspaper “Dunya (the World)” on Thursday, Former Pakistani defence secretary Naeem Khalid Lodhi wrote “I think the United States supports the perpetrators of the Zahedan terrorist attack.”

The former Pakistani military official, who is a fellow at Islamabad-based research center (CSCR) also said that Zahedan attack was undoubtedly a covert operation aimed at creating tension between Tehran and Islamabad.

Washington has long been seeking to destabilize Pakistan, but when it failed to reach that goal it sought to destabilize the whole region in order to deflect international community’s attention from its withdrawal from Afganistan, according to Lodhi.

In a suicide attack against Iran’s elite Revolutionary Guards on the road between Zahedan and Khash in Sistan and Baluchistan near the border with Pakistan on February 13, as many as 27 IRGC forces were martyred while 13 others were wounded.