RT – Major Russian car producer AvtoVaz is in talks with Tehran over the sale and assembly of its cars there, Viktor Kladov, the director of international cooperation and regional policy at Russia’s state corporation Rostec, has said.

“Avtovaz has been assembling its cars in Egypt,” he told reporters on the sidelines of the Aero India 2019 exhibition on Wednesday.

“Negotiations are underway with a number of other countries, such as Iran,” he said, adding: “I mean both the sales and the assembling.”

Lada cars, which are manufactured by AvtoVAZ, have recently been named among the world’s top 50 best-selling brands by analytical agency Focus2move.

Export sales of the Lada brand grew by 57 percent, to 38,050 cars last year. The cars were sold in 34 countries, including Turkey, Tunisia, Chile and Cuba, according to Avtovaz sales & marketing vice-president Jan Ptacek. 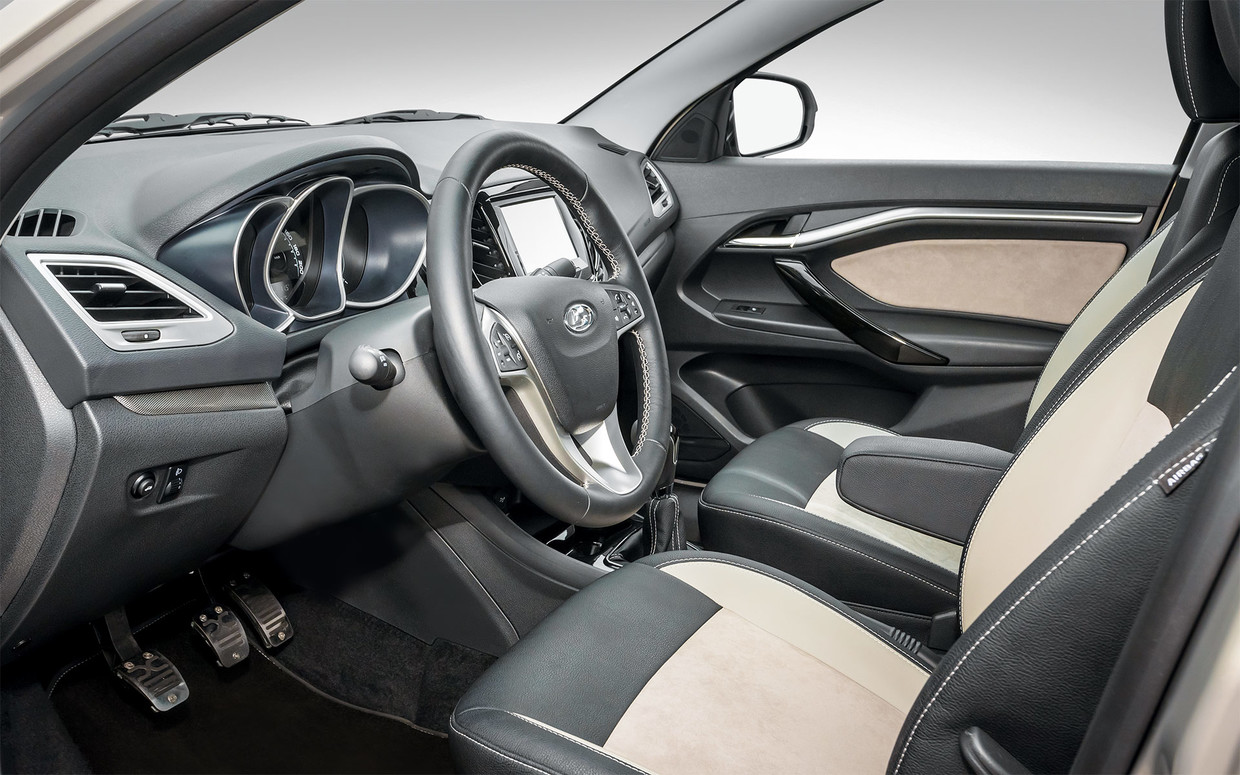 He said that for the first time in 2018, the Lada Vesta became the leader in export sales (30 percent of sales), whereas previously it was the Lada 4×4.

The largest car manufacturer in Russia and Eastern Europe, AvtoVaz produces nearly one million vehicles a year. It already has a stable market share in CIS countries and also exports cars to Germany, Iran, Syria, Egypt, and Hungary. 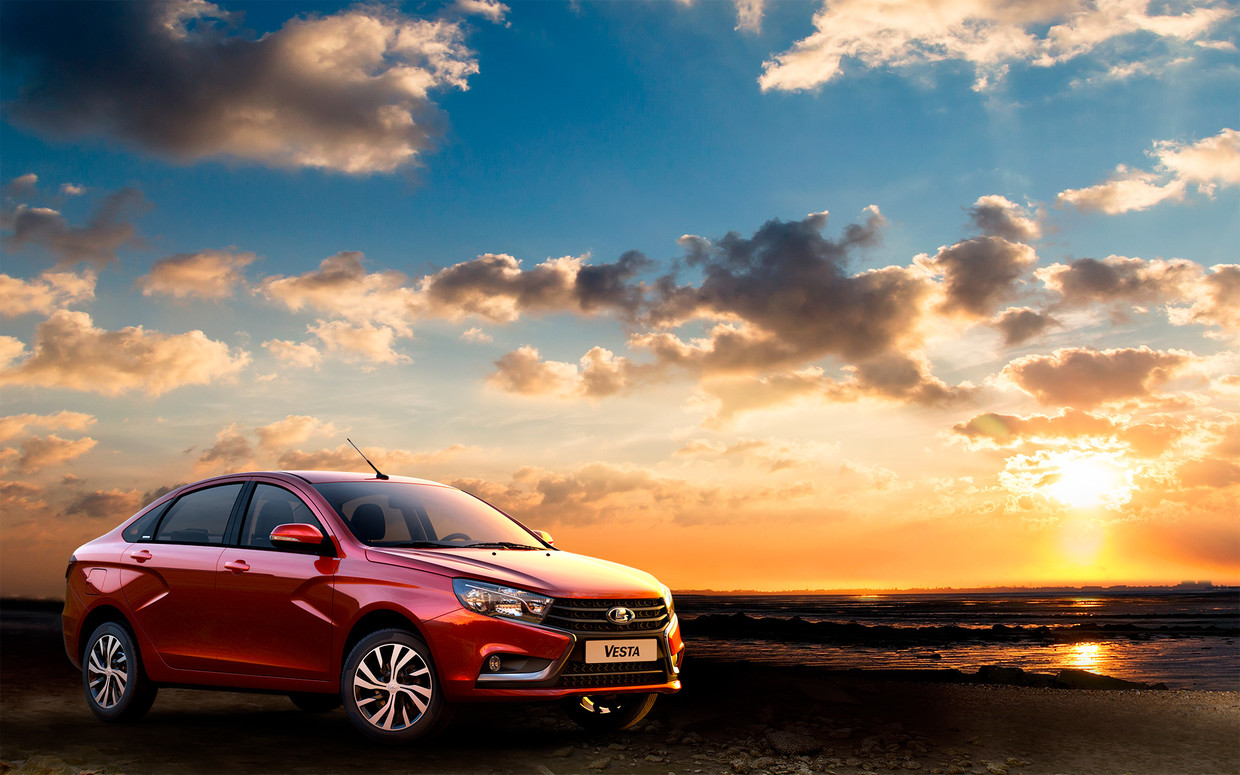 AvtoVAZ intends to expand to the Czech Republic, Mongolia, and South-East Asia. The Russian carmaker recently started exporting vehicles to China and the United Arab Emirates.