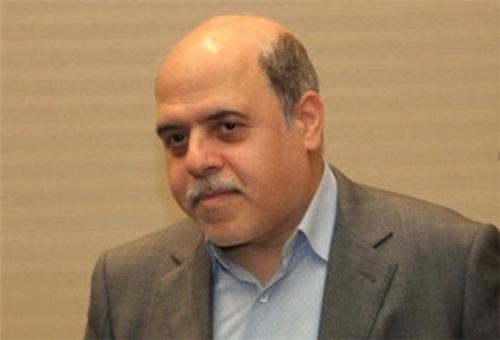 IRNA – The first meeting of Supreme Working Group of the Caspian Sea littoral states convenes with the focus on determining the baseline and identifying the maritime boundaries of each of the five countries of the Caspian Sea.

Having said that on Tuesday, head of Iranian delegation and the Director General of the Office for the Coordination of Bilateral Political Affairs and Regional Initiatives of the Ministry of Foreign Affairs Reza Nazar Ahari, who attended the summit in Baku, added that this summit is an important step for implementation of the Convention of the Caspian Sea Legal Regime.

Referring to the signing of the Convention of the Caspian Sea Legal Regime by the leaders of five countries August, Nazar Ahari stated, “One of the important articles of the convention is that after signing the convention, there should be a separate agreement between the littoral states regarding the baseline and on the surface of the Caspian Sea.”

‘This means that we need to identify our borders with littoral states at the water level,’ he added.