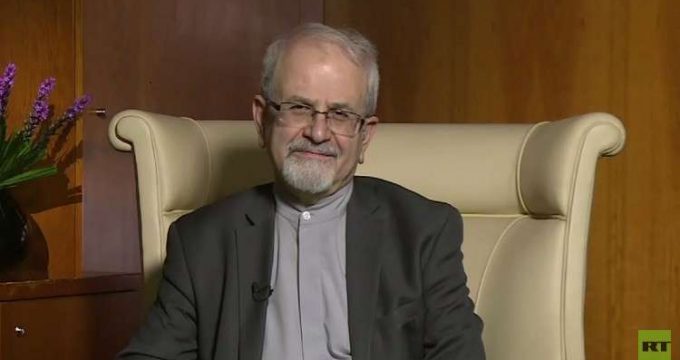 Iran member of no military coalition in region: official

IRNA – Iran’s deputy foreign minister Saeed Sajjad Pour has outlined Iran’s defensive position and highlighted the fact that Iran is the only country in region which is not a member of any military coalitions.

In an exclusive interview with Russian media ‘ RT Arabic’, Sajjad Pour said Iran is focusing efforts on safeguarding its integration and independence and is well capable of defending itself.

Iran owes its security to no other countries; he said, stressing that Tehran will spare no effort to defend its soil.

Iran has never acted hostile against other countries because it has proved that could easily defend itself, Sajjad Pour noted.

Terrorist acts have targeted Iran’s interests but they will not go unanswered, he added.

Commenting on the recent anti-Iran meeting in Warsaw, he said it was aimed to marginalize the Palestinian issue.
9376**1424