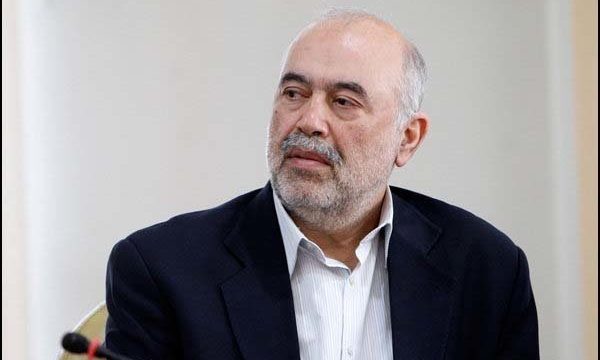 MNA – Iran’s Civil Aviation Organization (CAO) has given the green light to the domestic airlines to purchase and import planes, head of CAO said on Wednesday.

Ali Abedzadeh said CAO has issued the necessary permits for the domestic airlines to import airplanes, independent of the government.

“The new planes will join the aviation fleet in near future,” he added.

Regarding the financial hurdles which have been caused by the US’s unilateral sanctions against the Islamic republic, the official said the airlines have established their own financial mechanisms to facilitate the transactions.

He did not provide further details about the name of the countries cooperating with the Iranian importers. However, Seyed Ahsan Alavi, a member of the Parliament, said yesterday that Iraq and Turkey had expressed readiness to establish especial entities to help Iran’s plane imports.