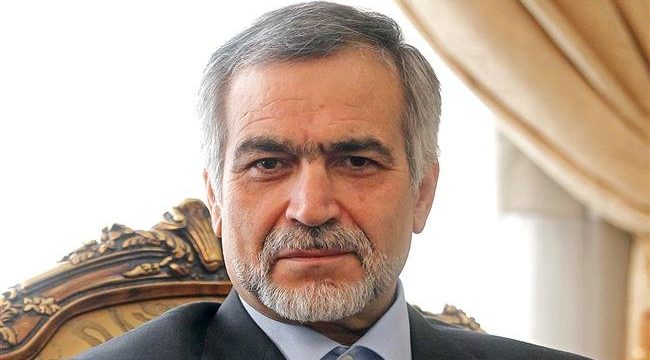 Brother of Iran’s president goes on trial for corruption

AP — The trial has begun for Iranian President Hassan Rouhani’s brother and close confidante, who faces corruption allegations brought by the country’s judiciary.

The semi-official ISNA news agency reported that Hossein Fereidoun, who was on the team that negotiated Iran’s 2015 nuclear agreement with world powers, went on trial Tuesday with four other defendants. They are charged with financial misconduct dating back to 2016.

Earlier this month, Iranian lawmakers called on the judiciary to expedite the trial. Fereidoun spent the night in prison in 2017 but has since been free on bail.

Rouhani, a relative moderate within Iran’s political system, changed his surname decades ago.

Iran has jailed allies of former presidents for similar charges.